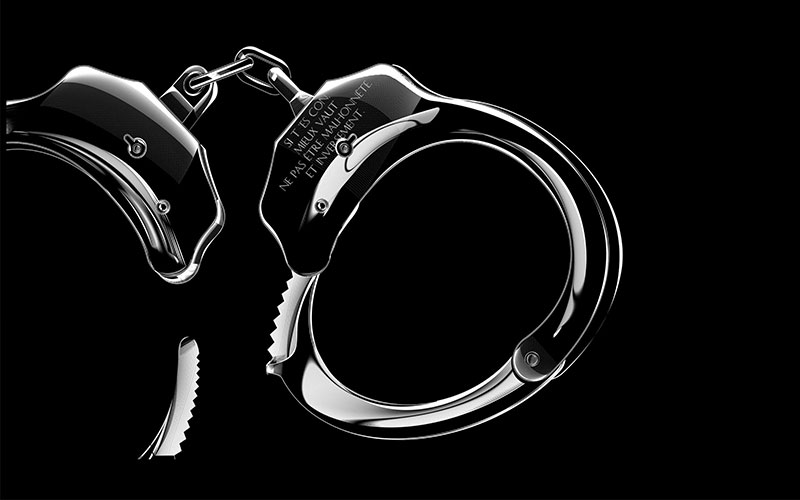 Jammu and Kashmir: LeT militant arrested by SFs in Pulwama

Srinagar/UNI: Security forces on Friday arrested a Lashkar-e-Taiba (LeT) militant along with arms and ammunition in south Kashmir district of Pulwama.

A police official said following specific information about the presence of militants, a joint Cordon and Search Operation (CASO) was launched by Special Operations Group (SOG) of J&K police, 55 Rashtriya Rifles and 182 battalion of CRPF in the orchards of village Nikloora in Pulwama.

He said during the operation a suspicious person was spotted and tactfully apprehended.

“Arms and ammunition, including a pistol, were recovered from him during his search,” he said, adding the arrested person has been identified as a categorised militant Shamim Sofi.

He said Sofi had joined LeT in July this year.