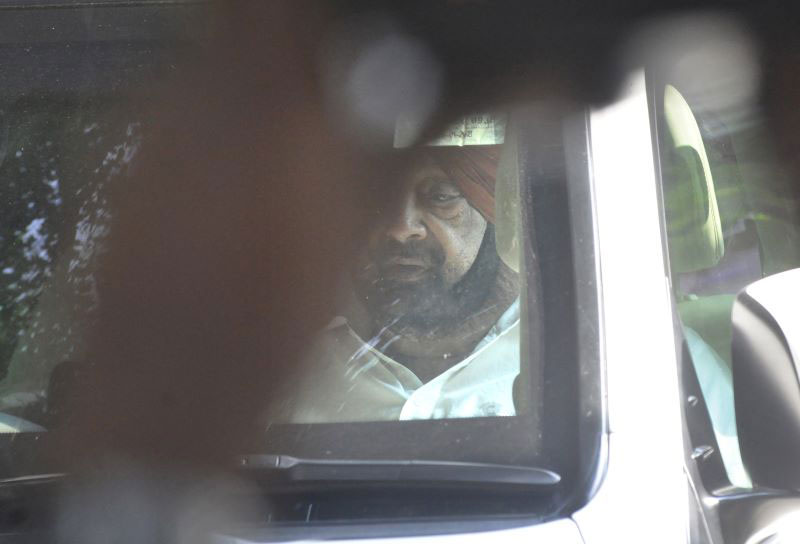 Congress' Punjab in-charge Harish Rawat told reporters, "It is repeatedly being said he (Amarinder Singh) was being humiliated. I was in the centre of the development. The Congress has never humiliated him, rather respected him and improved the party's chances in the state."

The former Chief Minister turned rebel after he was asked to step down by the top brass followed by the appointment of a Dalit leader to the top post.

Punjab got its first Dalit Chief Minister in the form of Charanjit Singh Channi, who happens to be close to Singh's rival in the Congress, Navjot Singh Sidhu.

Singh's equation with the Congress took its first hit when Sidhu was picked as the Punjab Congress Committee chief.

However, taking the top brass to a complete surprise, Sidhu Tuesday resigned as the state president, plunging the Congress into a deep political crisis in the state.

According to reports, Sidhu was upset over a few recent appointments and cabinet reshuffling.

Now the situation once again turned ugly for the Punjab Congress as the state will head to assembly polls early 2022.