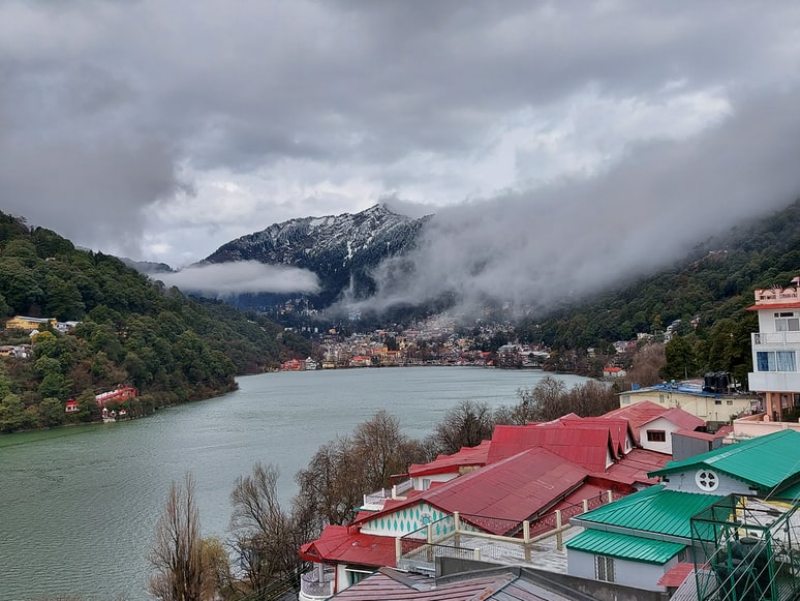 New Delhi/IBNS: In yet another grim reminder that the situation between India and China is far from normal, new details surfaced stating that close to 100 Chinese soldiers have crossed over in Uttarakhand's Barahoti region this time, which is north of the Nanda Devi biosphere reserve.

However, there was no official statement on the Chinese transgression.

NDTV quoting sources said that there was no damage to any infrastructure in the area.

The Chinese side has also ramped up infrastructure development along the LAC in the sector, said reports.

In February, both India and China completed the withdrawal of troops and weapons from the north and south banks of the Pangong lake in line with a disengagement agreement.