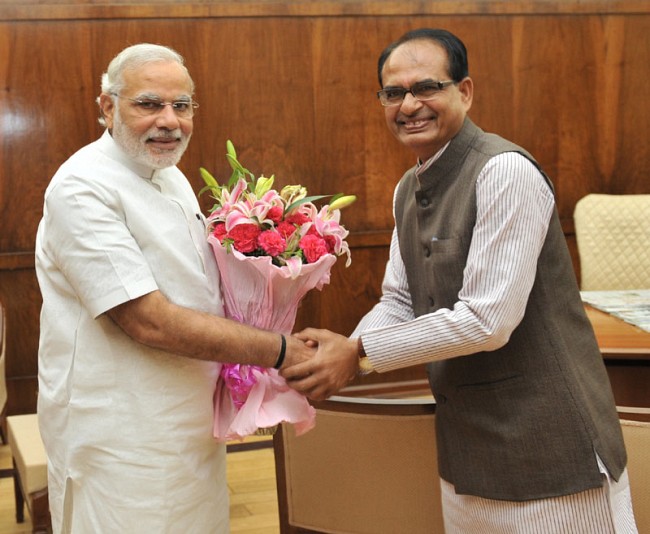 The meeting is set to be held in the afternoon at around 4 pm, media reports said.

Discussions will be held on the various developmental activities and welfare measures being carried in Madhya Pradesh, NDTV quoting sources reported.

"The Chief Minister will update the Prime Minister on the Devaranya scheme and the progress made in the various Central schemes undertaken in the state," sources told the channel.