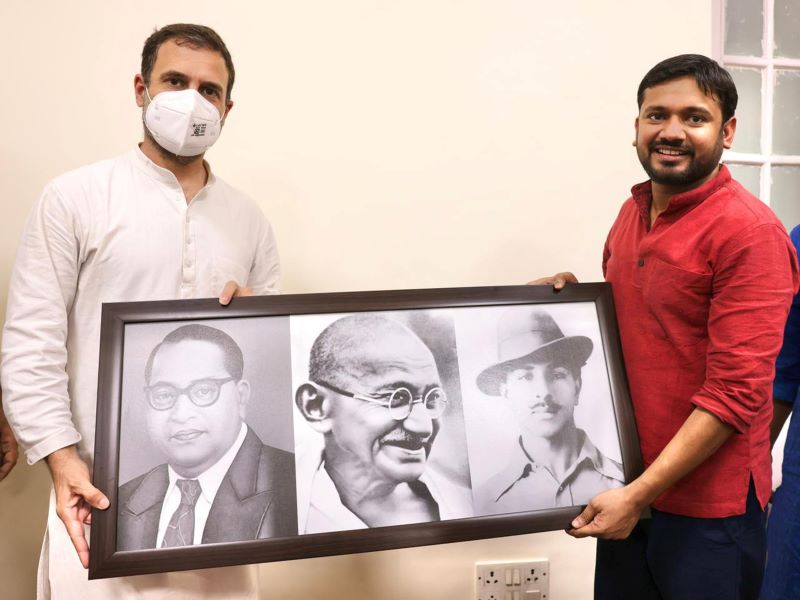 New Delhi/IBNS: Communist-turned Congress leader Kanhaiya Kumar a few days ago had reportedly removed an Air Conditioner that he had installed at a CPI office, said a Left leader.

CPI Bihar state secretary Ram Naresh Pandey Tuesday said he gave consent to Kanhaiya to remove the AC as he had installed it at his own cost, media reports said.

Joining the Congress, he said, "I have joined the country's oldest and most democratic, I am stressing on that, the most democratic party because I along with crores of Indians believe the country will not survive if Congress collapses."

Though Kanhaiya had contested on a CPI ticket from his hometown Begusarai in Bihar, he was defeated by Bharatiya Janata Party (BJP)'s Giriraj Singh.

The student leader was arrested after allegedly raising anti-India slogans during a JNU event in 2016.