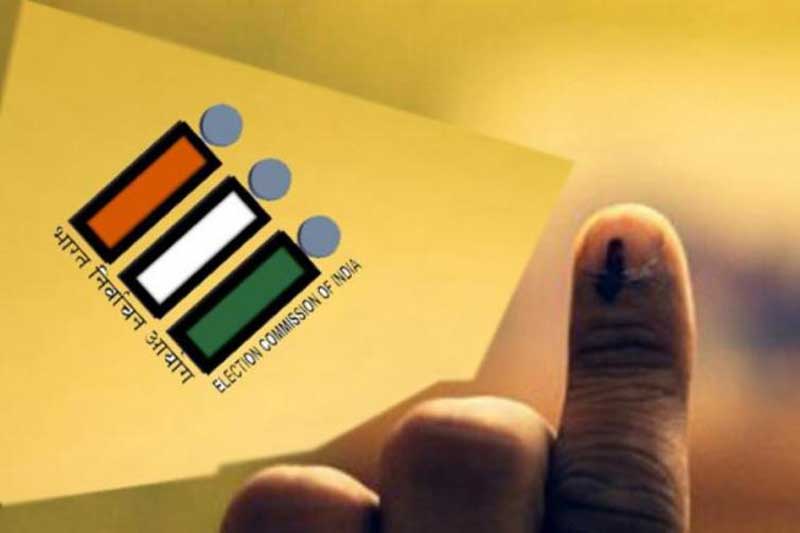 In a statement, the Commision said the dates were decided based after taking into the pandemic, flood, festivals, cold conditions in certain regions as well as feedback from concerned states and union territories.

Bye-elections will be held for the assembly constituencies of Andhra Pradesh, Haryana, Himachal Pradesh, Karnataka, Madhya Pradesh, Maharashtra, Meghalaya, Mizoram, Nagaland, Rajasthan, Telangana on October 30 while the votes will be counted on November 2 and the results will be declared on November 11.

The bye-poll events for the Lok Sabha seats of  UT of Dadra & Nagar Haveli and Daman & Diu, Himachal Pradesh, Madhya Pradesh will follow the same schedule.

For Assembly Constituency of Assam, Bihar and West Bengal the bye-polls will be held on October 30 and the votes will be counted on November 2 while the results will be announced on Novemebr 5.

For the assembly bye-polls the electoral roll published om January 1, 2021 will be used, the Eection Commission said.

The number of star campaigners restricted to 20 for these bye-elections for national /state recognized parties and 10 for un-recognized registered parties in the wake of the Covid-19 pandemic.

The Commision has banned roadshows motor/bike/cycle rallies for election campaign by political parties.