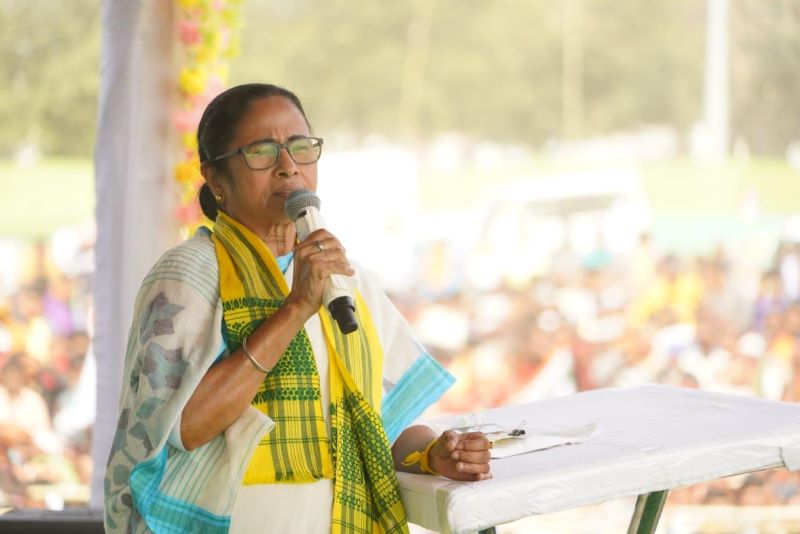 A Public Interest Litigation (PIL) was filed questioning the Election Commission of India (ECI)'s contention of a "constitutional exigency" for holding the byelection.

The poll body said the petitioner has mischaracterized the meaning of the term "constitutional exigency".

The by-election to Bhabanipur assembly seat is scheduled on Sept 30 and the votes will be counted on Oct 3.

The bypoll was necessitated following the resignation of West Bengal Minister and TMC veteran Sovandeb Chattopadhyay.