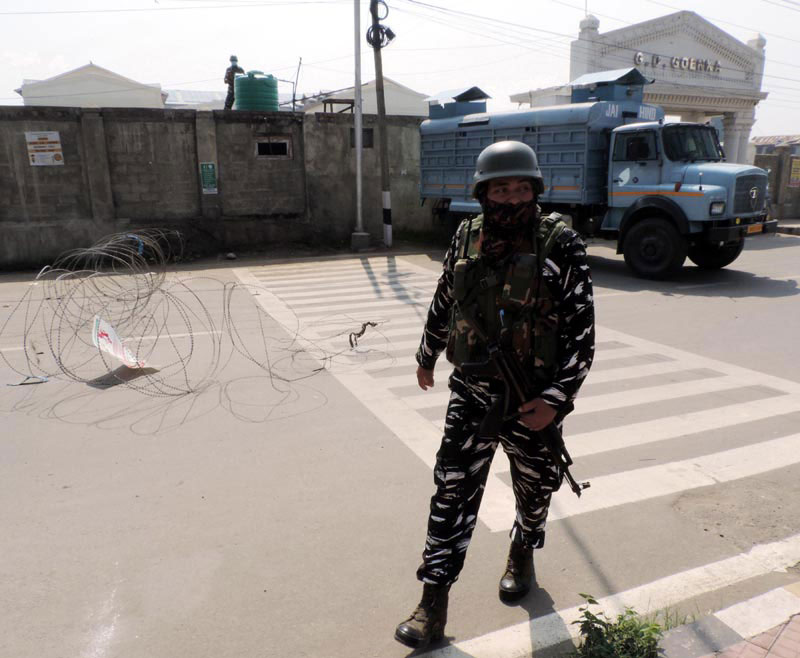 Jammu/UNI: Alert troops of BSF on Monday seized a cache of arms and ammunition with fake currency along the international border in Akhnoor sector here.

BSF spokesman said that a big success was achieved this morning when they recovered a huge cache of Arms, Ammunition, Narcotics and fake Indian currency notes from International border in Akhnoor Area. 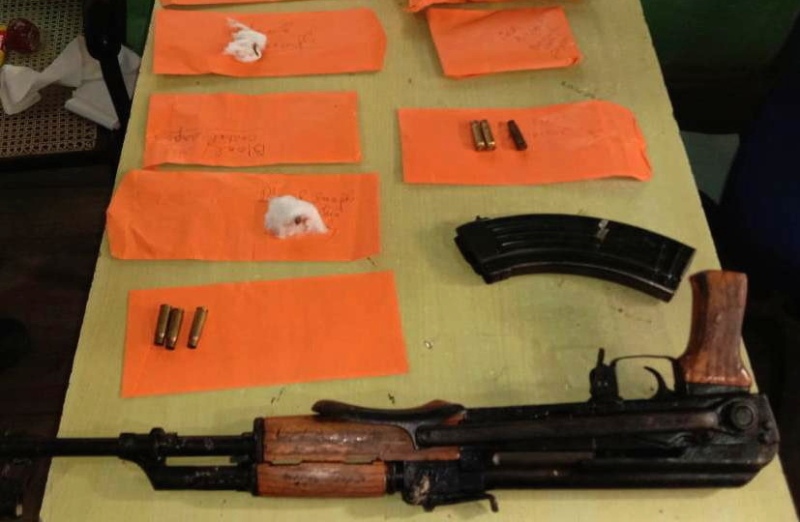 "Acting on a specific input, a search operation was conducted near International Border in Akhnoor Area," he said.

During search, the spokesman said that a bag was found hidden in thick sarkanda grass.

On opening it was found containing, four pistols, eight magazines, 190 rounds of 7.63 x 25 MM and one packet containing narcotics (likely Heroin) weighing about one-kg with fake currency worth Rs.2,75,000/-.

"This consignment was likely to be delivered to the anti national elements of the area, but BSF foiled their nefarious attempts by seizing it," he said.