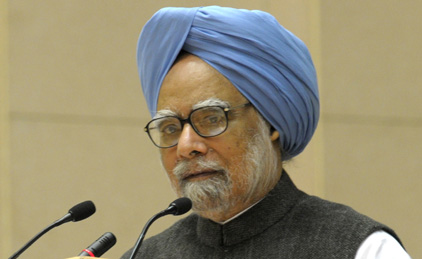 "Although CBI officials confirmed that Mr. Singh’s statement had been recorded, they remained tight-lipped over when exactly the agency approached him.The former Prime Minister’s statement has been recorded following a direction by the Special CBI Court last month," The Hindu reported.

The coal scam had sprung into headlines after the Comptroller and Auditor General's (CAG) report on coal block allocation estimated a loss of Rs 1.86 lakh crore to the national exchequer owing to irregular allocations.

The allocations date back to the time when Prime Minister Manmohan Singh was holding the portfolio.