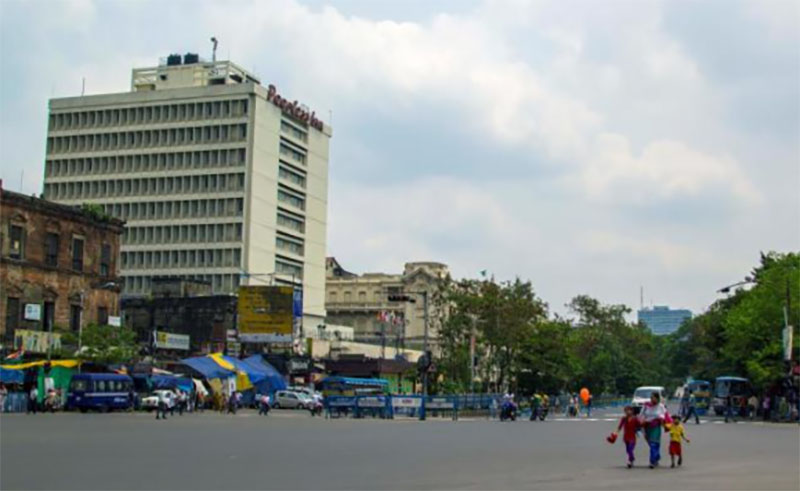 Congress Party extends its supports to Bharat Bandh on Sep 27

New Delhi/UNI: The Congress Party has decided to extend its full support to the “Bharat Bandh” which was called by Samyukt Kisan Morcha and other organizations against three farm laws on September 27.

Addressing a press conference at party headquarters on Saturday the spokesperson, Gourav Vallabh said “Every worker of Congress party is in support of “Bharat Bandh” call given by the farmers and other organizations”.

He alleged that Farmers have been sitting on the border for 9 months and more than 600 farmers gave up their lives but the government did not have the time to meet them.

“As soon as the government came to power in 2014 they brought land acquisition bill, gave an affidavit in SC that MSP could not be given as per the Swaminathan commission recommendation, GST was imposed first time on agriculture for 12 to 18 percent,” he alleged

“Today’s diesel prices have touched Rs 100 marks which has escalated the input cost of farming by 25,000 per hectare in the last 7 years,” he said.

Samyukt Kisan Morcha (SKM), the umbrella organisation which is spreaheading the protest, has given a call of Bahart Bandh on September 27, on the completion of one year of implementation of three farm laws.

Around 100 organisations, including various national political parties, trade unions, farmers' associations, and others, will join the September 27 Bandh.

On Wednesday, the All India Bank Officers' Confederation (AlBOC) extended its support to the 'Bharat Bandh'.

AIBOC requested the government to re-open dialogue with the Samyukta Kisan Morcha on their demands.