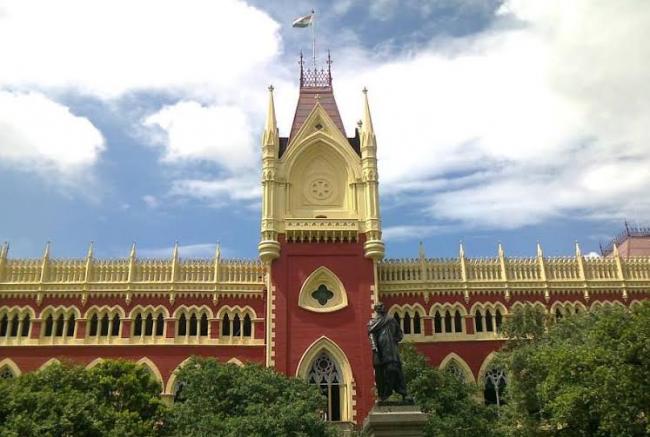 Kolkata/IBNS: The Calcutta High Court on Friday reserved its order on a Public Interest Litigation (PIL) filed questioning the Election Commission of India (ECI)'s decision to conduct a bypoll in Bhabanipur assembly seat amid pandemic where Trinamool Congress (TMC) supremo Mamata Banerjee is a contestant.

A division bench comprising Acting Chief Justice Rajesh Bindal and Justice Rajarshi Bharadwaj has concluded hearing and it was surprised by the EC's decision to hold byelection only in Bhabanipur citing a possible constitutional exigency, and questioned the poll body why there was no constitutional exigency elsewhere as bypolls are pending in over 40 seats across the country.

By-election to Bhabanipur assembly seat is scheduled on Sept 30 and the votes will be counted on Oct 3.

The ECI earlier published notification for the Bhabanipur bypoll and announced to conduct it early "considering the constitutional exigency and special request from the Chief Secretary of West Bengal".

Challenging the ECI's decision to hold the bypoll amid pandemic, a PIL was filed in the state's apex court and the High Court has reserved its judgement on the matter after finding the Election Commission's recent affidavit filed before the court explaining its stand was 'unclear'.