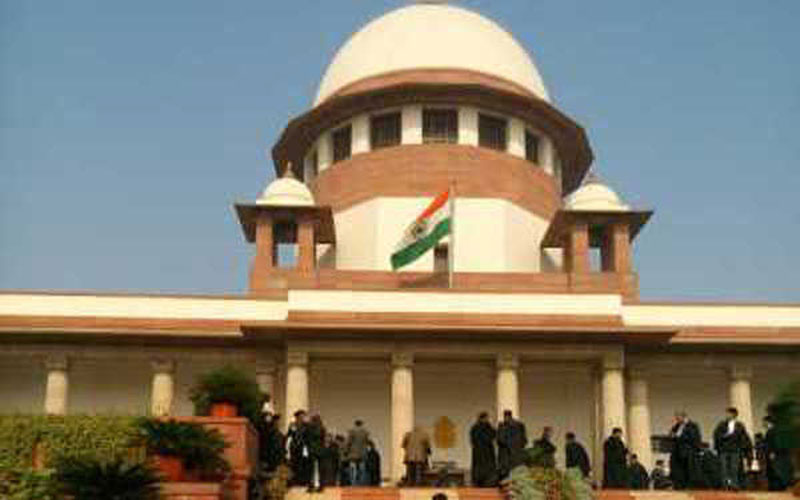 NEET: Centre gets relief on EWS quota in SC hearing

New Delhi/IBNS: The Supreme Court has set aside the observations made by the Madras High Court on seeking the top court's approval before implementing the reservation for Economically Weaker Sections or EWS in medical and dental courses, according to media reports.

However, Justices DY Chandrachud and BV Nagarathna said that the observations were not dismissed for the lack of merit but set aside as they should not have been made while hearing a contempt petition filed by DMK, according to an NDTV report.

The top court stressed that the case over the reservation policy was still pending before it and it was not giving an opinion on it at the moment.

The Madras High Court had made the observation that the 10 per cent reservation provided to Economically Weaker Sections or EWS could be permitted only subject to the Supreme Court's approval.

Tamil Nadu's ruling DMK had filed a petition against the Centre over the deal in implementing the case reservation for the academic year 2021-22 though the High Court's ruling had directed the Centre to do so.