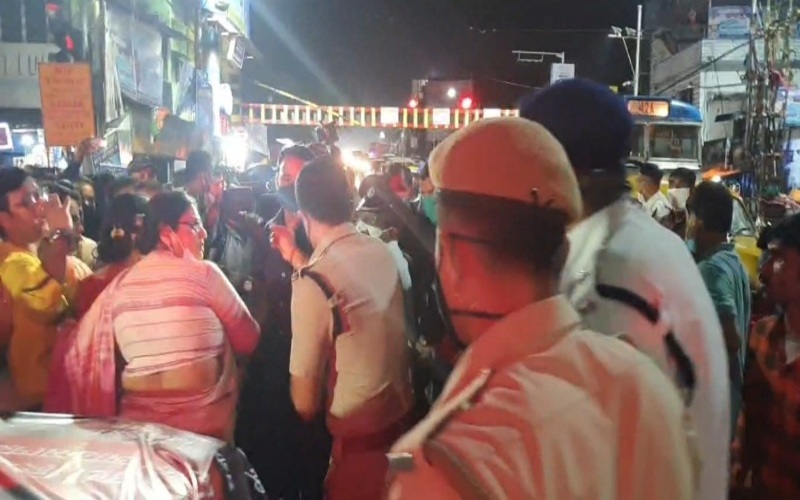 In the letter, BJP alleged that the party's newly appointed state president Sukanta Majumdar, and MPs Jyotirmoy Singh Mahato and Arjun Singh were also assaulted by police when they were staging demonstration near Mamata's home with the body of a partyman who had died allegedly in an incident related to post-poll violence.

The BJP has also asked the ECI to remove Akash Magharia from all election related duties.

Meanwhile, Kolkata Police have already registered a suo-moto FIR against Sukanta Majumdar and others for holding the protest without taking prior permission from the local administration.