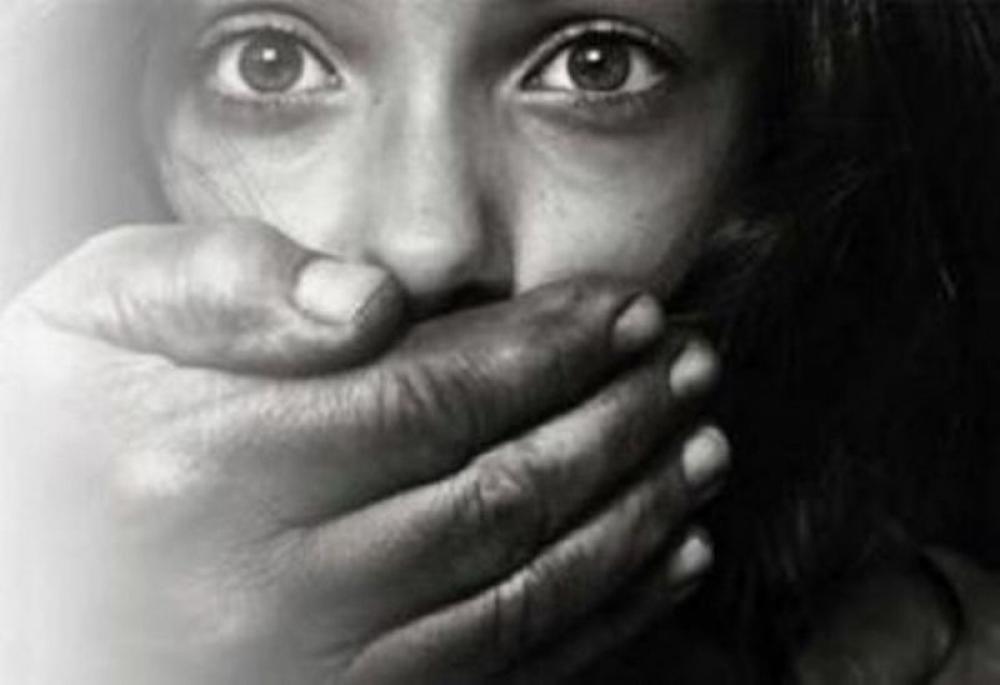 New Delhi: A 15-year-old girl was raped by 29 people, including two minors, over the course of nine months near Mumbai, the police said on Thursday.

Revealing details of the horrific crime, police said last January the girl was raped by her boyfriend who shot a video of the crime, which was used by the other accused - his friends - to blackmail and rape her, according to an NDTV report.

"It all started when the lover of the girl raped her in January and made a video of the incident. He started blackmailing her on the basis of that video. Later on, his friends and acquaintances gang-raped her at least on four to five occasions at different places, including Dombivili, Badlapur, Murbad and Rabale in the district," Additional Commissioner of Police (East region), Dattatray Karale said, the report said.

Police arrested 24 people after the girl finally summoned the courage to lodge a complaint, Karale said, adding that the accused have links to a political party.

The police have filed a case last night against unidentified persons under relevant Sections of the Indian Penal Code for rape, repeated rape, gang-rape, and "rape on a woman under sixteen years of age" and provisions of the Protection of Children from Sexual Offences (POCSO) Act, the report said citing an official.