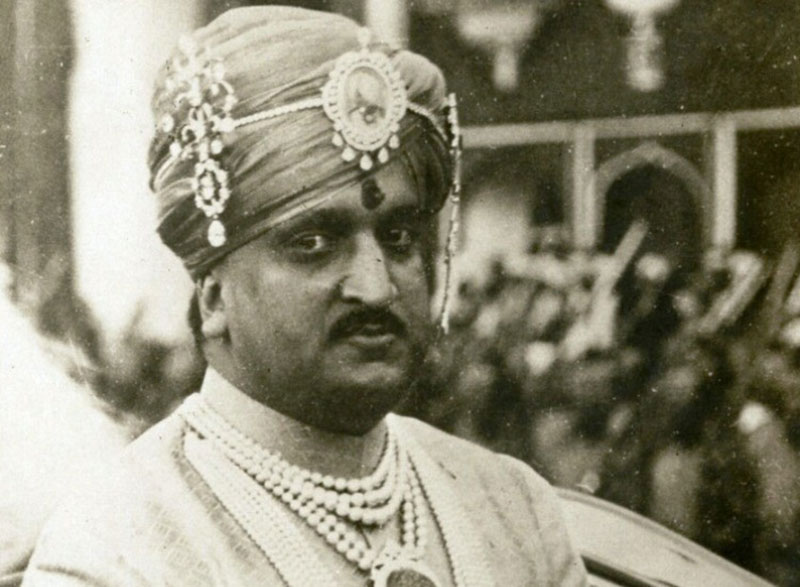 Manoj Sinha said Maharaja Hari Singh made immense contributions to India’s freedom movement and noted that his services in the field of education, agriculture, administrative, social, and economic reforms will always be remembered.

Hari Singh was the last ruler of the princely state of Jammu and Kashmir who executed the Instrument of Accession, a legal document, on October 26, 1947, under the provisions of the Indian Independence Act 1947, to display agreement on acceding to the Dominion of India.

A number of Jammu based organizations Thursday demanded a public holiday to celebrate the birth anniversary of Maharaja Hari Singh.

In 2019, Jammu Municipal Corporation has passed a resolution dedicated to declaring the birth anniversary of the Dogra ruler as a statewide holiday.