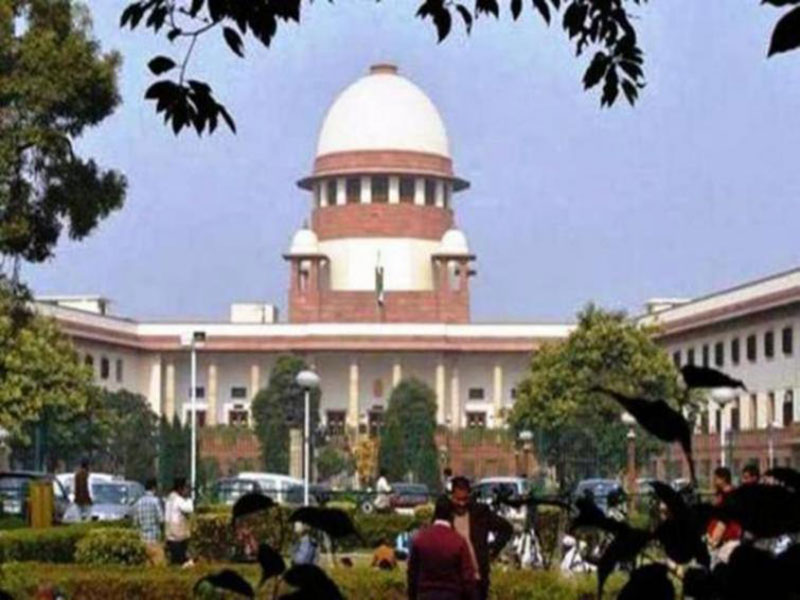 New Delhi/IBNS: The Supreme Court Thursday said it will set up a committee to probe into the snooping allegations, adding the interim orders will be passed next week, media reports said.

Chief Justice of India NV Ramana said as quoted by NDTV, "We wanted to pass an order on the matter before this week... but some members we thought of considering for the (expert) committee... for personal reasons they declined to be part of this committee. Hence the delay."

"We will try to pass an order on Pegasus next week," he added.

The top court had earlier used strong words against the government's unwillingness to file a detailed affidavit citing "national security".

"Filing (an affidavit) and making it public discourse is not possible (as it) will affect national security... We cannot let terrorists know what software is used..." Solicitor General Tushar Mehta had told a three-member bench led by Chief Justice NV Ramana.

Senior journalists N Ram and Sashi Kumar had earlier approached the Supreme Court for an independent probe headed by a former or sitting top court judge into the Pegasus surveillance scam relating to alleged snooping on opposition leaders, activists, journalists and judges among a host of other persons.

Indian politics was rocked two months ago after several media reports including The Hindu claimed Israeli spyware Pegasus was used to snoop on influential people in various countries including India.

It was alleged that the Pegasus spyware, which can only be sold to a vetted government, was used to snoop on high profile individuals including Congress MP Rahul Gandhi, Union Ministers Ashwini Vaishnaw, Prahlad Patel, Trinamool Congress (TMC) MP Abhishek Banerjee, former political strategist Prashant Kishor et all.