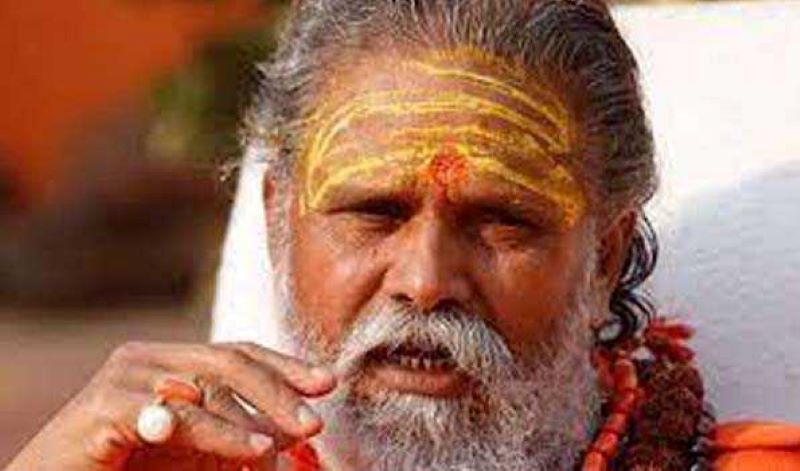 Samadhi of saint Mahant Narendra Giri to be done today

Prayagraj/UNI: Akhara Parishad president, Mahant Narendra Giri, will be given samadhi on Wednesday inside his Shrimath Baghambari Gaddi complex.

The postmortem of the saint was performed by a team of five doctors with full video recording here this morning.

The PM report has been sealed and a copy of which would be sent to the CM office.

The process of giving samadhi will be done in the Shrimath Baghambari Gaddi complex.

A funeral yatra will also be taken out to give the last farewell.

After bathing the mortal remains of the body at Sangam, it will be brought to the Late hue Hanuman temple. There the devotees will bid farewell.

Several UP ministers including Deputy Chief Minister Keshav Prasad Maurya, office bearers of parties and saints and Mahatmas will also be present on the occasion of the samadhi.

All the chiefs of 12 Akharas along with saints and sadhus of different maths have reached Prayagraj to attend the Samadhi rituals.

After the post-mortem, the body was brought to Shrimath Baghambari Gaddi where the body of Mahant Narendra Giri will be decorated with flowers.

According to the last wish of Mahant Narendra Giri, his samadhi will be given inside the math near his Guru's samadhi.

It is noteworthy that the body of Mahant Narendra Giri, President of Akhil Bharatiya Akhara Parishad, was found hanging in the Shrimath Baghambari Gaddi in Allapur, Prayagraj on Monday evening.

The administration has made adequate security arrangements for the entire programme. Police have barricaded all the roads.