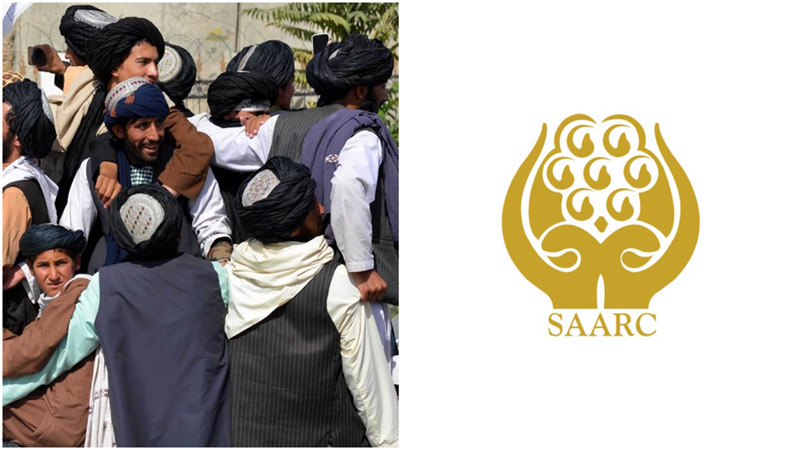 New Delhi/UNI: A meeting of Foreign Ministers of SAARC countries, which was to be held on September 25 on the sidelines of the UN General Assembly, was called off on Tuesday tonight amid concerns over the participation by Taliban-ruled Afghanistan.

A statement from the Foreign Affairs Ministry of Nepal, where the South Asian Association for Regional Cooperation (SAARC) has its headquarters, said that the meet stands cancelled owing to "lack of concurrence from all Member States".

Sources told UNI there were concerns if Afghanistan, the youngest member of SAARC, will participate in the meeting.

While Pakistan insisted on allowing Taliban leaders to represent Afghanistan most member states objected to it, sources added.

Amir Khan Muttaqi is the acting foreign minister of Taliban-led government in Afghanistan.

The new regime in Afghanistan has not yet been recognised by many countries, including India.

Several high-level multilateral meetings are being held on the sidelines of the UN General Assembly, and the meeting of SAARC leader was one of them.

There were speculations over whether Afghanistan would attend the meet, or the chair would left empty.

During the Shanghai Cooperation Organization (SCO) meet, Prime Minister Narendra Modi had said that the new regime in Afghanistan is non-inclusive and does not have representation of all sections of Afghan society, minorities and women.