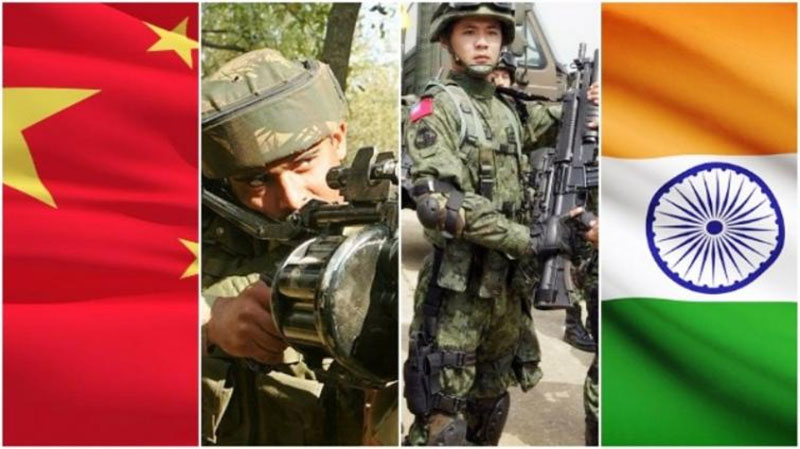 Beijing:  The Chinese military’s Western Theatre Command are conducting night drills for units stationed near the Himalayan border in a bid to familiarise its troops  with new-generation weapons and equipment, media reports said on Tuesday.

Since the start of the autumn, several forces in the Xinjiang military district have been carrying out night battle drills at altitudes of around 5,000 metres (16,400 feet), according to the military newspaper PLA Daily as quoted by South China Morning Post.

“We have revised our schedules and demanded soldiers meet higher standards for high-altitude training as we need to deal with a harsher battlefield environment amid increasing challenges in the peripheral areas,” Yang Yang, a company commander, told the newspaper.

Indian and Chinese troops were engaged in a battle at the Ladakh border last year.

The two countries have been holding military-level talks for the last several months after tensions escalated along the LAC.