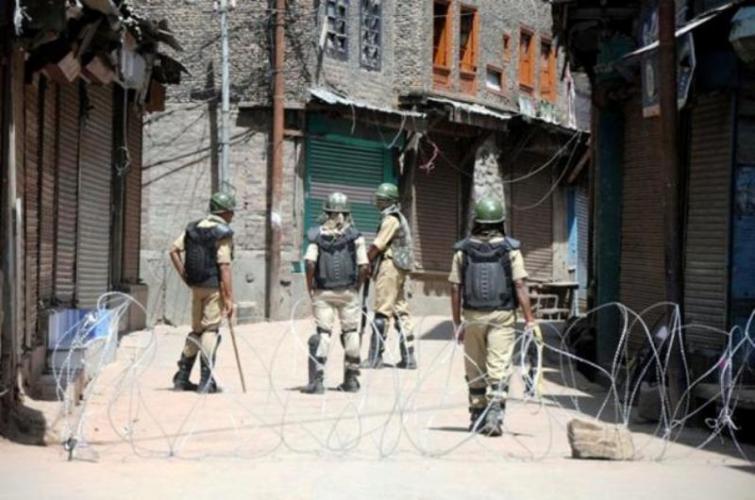 Baramulla/UNI: No fresh contact has been established with militants and a massive search operation continued for the third consecutive day on Tuesday in the woods along Line of Control (LoC) in this north Kashmir district.

A soldier was injured in the encounter before the infiltrators escaped from the area.

Official sources said on Sunday troops intercepted a group of militants who sneaked into this side at Angoori post in Uri. However, when challenged militants opened fire ensuing in an encounter in which a soldier was injured.

Later, security forces launched a search operation in the area after militants escaped from the area.

Official sources said security forces are taking the help of drones to conduct searches in the woods.

General Officer Commanding (GOC) 15 Corps Lt General D P Pandey on Monday said after the infiltration attempt was foiled on Sunday, it was not immediately clear whether the militants had escaped back into POK or not.

He said a massive search operation was going on in the entire woods to make sure there was no militant.

Lt Gen Pandey said there were several attempts by militants to enter the Kashmir valley which were foiled. However, two attempts were succeded—one was eliminated in Bandipora and we are after another--, he said.