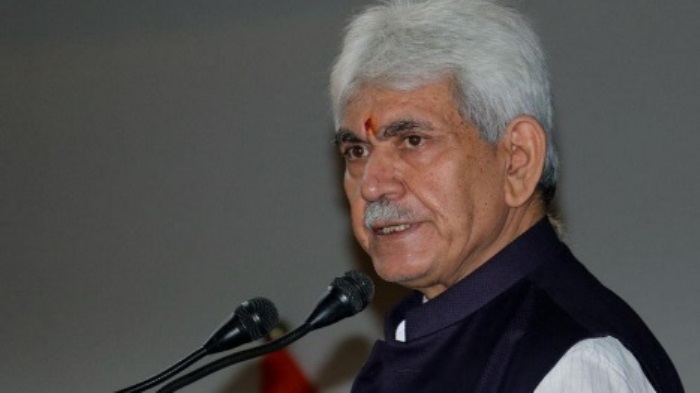 Purple Revolution to extend across Jammu and Kashmir: LG

Srinagar/IBNS: Lieutenant Governor Manoj Sinha Sunday said technologies developed by the Council of Scientific and Industrial Research (CSIR) would be implemented in J&K to the maximum possible extent so that works like the Purple Revolution of lavender cultivation under the aroma mission could benefit the union territory.

Earlier, inaugurating the workshop Union Minister of State for Science and Technology, Earth Sciences, and DoPT Jitendra Singh said J&K had become a pioneer of the Purple (lavender) Revolution in India after taking lead in the production of lavender in different parts of J&K.

Singh added that as every sector was increasingly becoming dependent on technology, awareness among the stakeholders was essential for optimum outcomes.

Science and technology is the priority sector of Prime Minister Narendra Modi, he said.

“Indians have had a strong scientific temper for ages and we have talent in abundance and with this talent, India is bound to be the world leader in the technological sector. We ought to be the frontline leader of space technology and  India is far ahead of many developed countries in this field,” the Union Minister said.