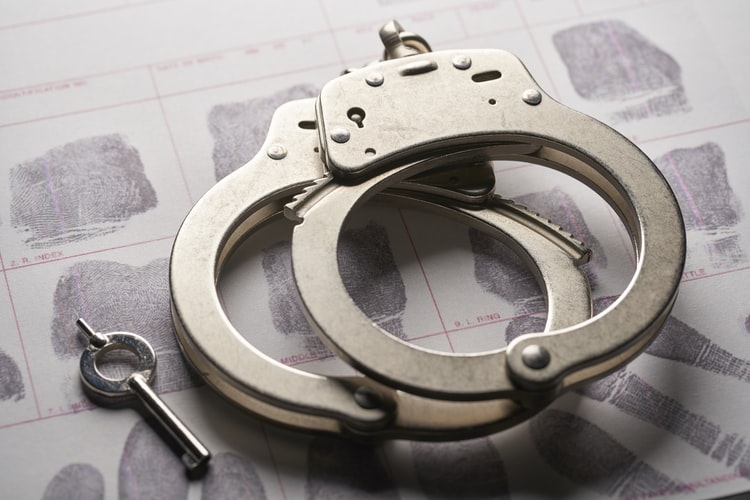 Bengaluru/UNI: The Bengaluru Crime Control Branch (CCB) team and Military intelligence personnel arrested a man for his alleged links to a Pakistani spy and for providing her with access to Indian defence personnel, said Joint Commissioner of Police (CCB) on Monday.

The Joint Commissioner of Police (CCB) has confirmed the arrest and said, “On information of military intelligence, CCB traced and arrested one accused who took photos of vital installations, defence establishments and shared them with foreign agencies," he said.

Paitl said the accused is a native of Barmar village of Rajasthan and a case has been filed under the Official Secrets Act and Indian Penal Code.

CCB Commissioner said the accused were allegedly taking photos of defense installations at many places and sending them to the Pakistan agency.

Police sources also said the accused disguised himself as a cloth merchant in Bengaluru and was arrested in Bengaluru Cotton unit Jali moholah.