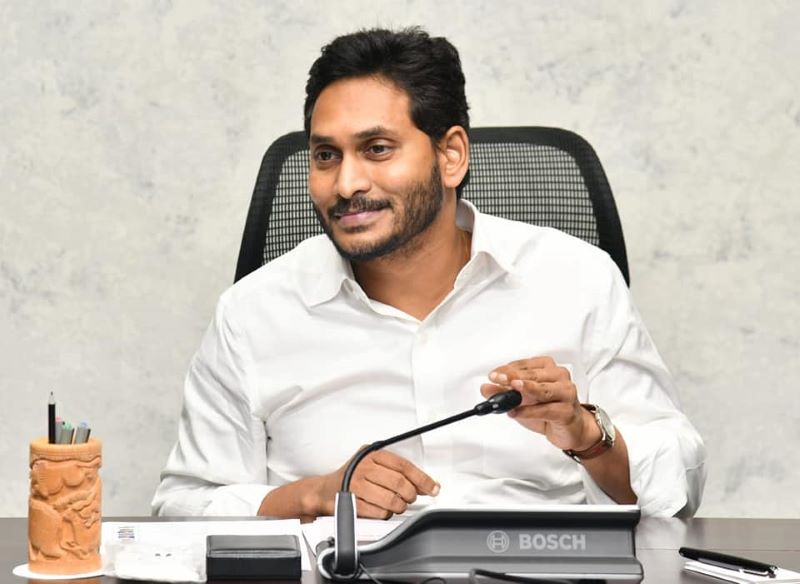 Though the elections were held on Apr 8, the results, which were scheduled to be declared on 10th of the same month, were delayed from coming out due to court cases.

Opposition parties including the Telugu Desam Party (TDP) and Bharatiya Janata Party (BJP) had filed petitions in the court alleging the Model Code of Conduct (MCC) period was not taken into consideration since the announcement of the poll schedule.

A division bench of the High Court last Thursday gave a nod to the counting of votes.

Reacting to the trends of the poll results, Jagan Mohan Reddy tweeted, "This overwhelming victory has been possible by the grace of God and the blessings of all of you (people). These affections shown by you have further increased my responsibility towards every family and every man in the state."