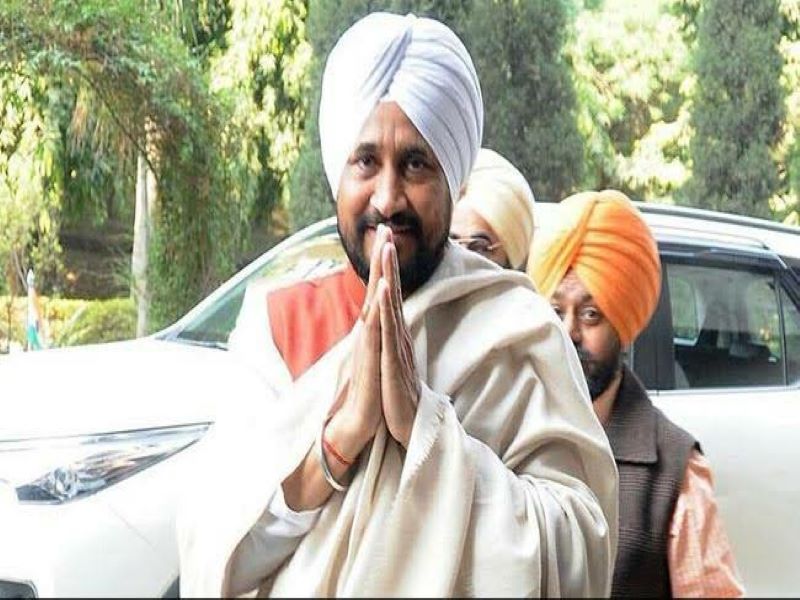 Chandigarh/IBNS: After three days of high drama, Congress named Charanjit Singh Channi the chief minister of Punjab as the party struggled to restore control in the northern state after a "humiliated" Captain Amarinder Singh resigned as the chief minister. The party is likely to appoint two deputy chief ministers apart from Singh's replacement.

Amid swift developments and high drama, Charanjit Singh Channi, has been named as the new Chief Minister of Punjab.

Channi, 48, who is the first Dalit Chief Minister of Punjab, is at present the state Technical Education Minister and a three-time MLA from Chamkaur Sahib constituency.

The decision to appoint Channi as the new CM came after a meeting with Punjab Congress MLAs.

"It gives me immense pleasure to announce that Charanjit Singh Channi has been unanimously elected as the leader of the Congress Legislature Party of Punjab," Punjab Congress in-charge Harish Rawat tweeted.

It gives me immense pleasure to announce that Sh. #CharanjitSinghChanni has been unanimously elected as the Leader of the Congress Legislature Party of Punjab.@INCIndia @RahulGandhi @INCPunjab pic.twitter.com/iboTOvavPd

Hours before he formally submitted his resignation on Saturday to the Governor, Capt Amarinder Singh had written to Congress President Sonia Gandhi, apprising her of his decision, while expressing anguish at the political events of the last about five months, which, he said, were clearly “not based on the full understanding of the national imperatives of Punjab and its key concerns.”

“Notwithstanding my personal anguish, I hope this will not cause any damage to the hard-earned peace and development in the State, and that the efforts I have been focusing during the last few years, would continue unabated, ensuring justice to one and all,” Capt Amarinder had written in his letter to Sonia, indicating his apprehension of instability in Punjab as a result of the hostile spat between him and Punjab Congress chief Navjot Sidhu in the state unit of the Congress.

Earlier, sources close to Navjot Sidhu told NDTV that 'whatever name is agreed for Chief Minister, it will be accompanied by two deputies... deputies will depend on who is named Chief Minister'.

Sukhjinder Randhawa, a cabinet minister and the Dera Baba Nanak MLA was being considered for the top job.

A safe mix of a Dalit Sikh Chief Minister and two deputies is being considered, ahead of the assembly polls in 2022 given that Dalits make up an estimated 33 per cent of Punjab's overall population.

Over the months, criticism has been building up over poor handling of the crisis in the Punjab Congress by the central leadership, said the report.

Also, many felt that the Congress leadership should have taken due cognisance of the continuous attacks by Sidhu on the party's veteran leader and chief minister Amarinder Singh. Not only the demands for apology by Sidhu were ignored, but the leadership also failed to discipline him.