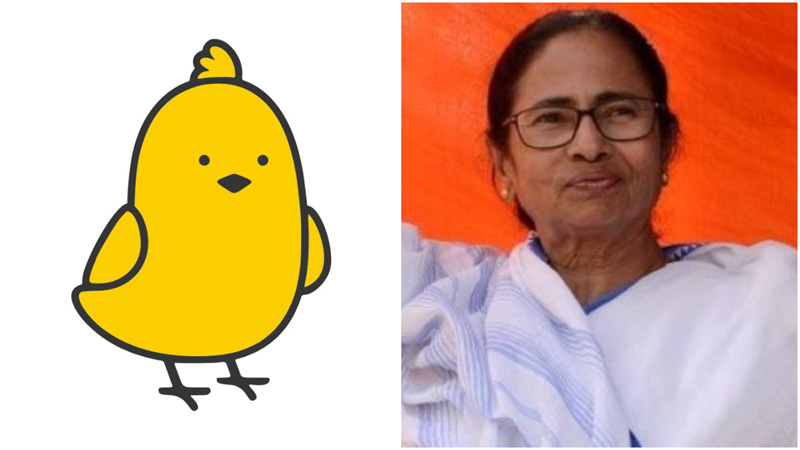 As many as 31 members of the Trinamool Congress joined Koo recently.

Last week after the debut of AITC’s National General Secretary and Lok Sabha MP, Abhishek Banerjee (@abhishekaitc) on the Koo App, 31 senior leaders from the All India Trinamool Congress (AITC) have now joined the platform.

AITC’s increasing presence on Koo also indicates that the party will leverage the platform’s multilingual offerings to make inroads among the voters and is continuously strengthening its digital might to compete with BJP and other parties to emerge as a strong opposition party during the next year's assembly elections.

Koo’s breakthrough features create the opportunity for its users to use the platform in eight languages, including Hindi, English, Kannada, Tamil, Telugu, Marathi, Bangla and Assamese.

Last year, several BJP ministers had opened their accounts on the Koo App after the central government's differences with Twitter. In view of the number of users of regional languages, non-BJP parties have also turned to this platform.

Uttar Pradesh’s Chief Minister, Yogi Adityanath is also very active on the Koo App and in the last few weeks, several senior leaders of many opposition parties including Satish Chandra Mishra, National General Secretary of BSP and Member of Rajya Sabha and Tej Pratap Yadav, son of former CM of Bihar and Rashtriya Janata Dal (RJD) leader Lalu Prasad Yadav and former Health, Environment & Minor Water Resources Minister, Government of Bihar and current MLA of Hasanpur constituency, Sanjay Singh, national spokesperson for the Aam Aadmi Party and the state-in-charge for Uttar Pradesh, Orissa and Rajasthan Azad Samaj Party chief Chandrashekhar Azad and SuheldevBharatiyaSamaj Party's Omprakash Rajbhar, Arvind Rajbhar and Arun Rajbhar have continuously created their accounts on the platform and have been connecting and sharing their thoughts with the people in their mother tongues.

This has now made Koo an important platform for regional politics for the upcoming assembly elections.

Since its launch in March 2020, Koo has seen representation from Chief Ministers of 14 Indian states, besides various Cabinet Ministers, leaders and famous personalities from fields like entertainment and sports.

As an India-first social media platform, Koo democratises the voice of India by breaking through the dominance of English with novel features like Multi-Lingual Koo (MLK) that auto-translate content into a language of your choice.

This not only allows users to communicate better, but helps in enhancing the reach across the community and masses.

Recently, the Made-in-India platform registered a whopping 1 crore downloads, a significant milestone for a home-grown 18-month old app. Backed by robust technologies and innovative features, Koo is expected to cross 10 crore downloads over the next few months.