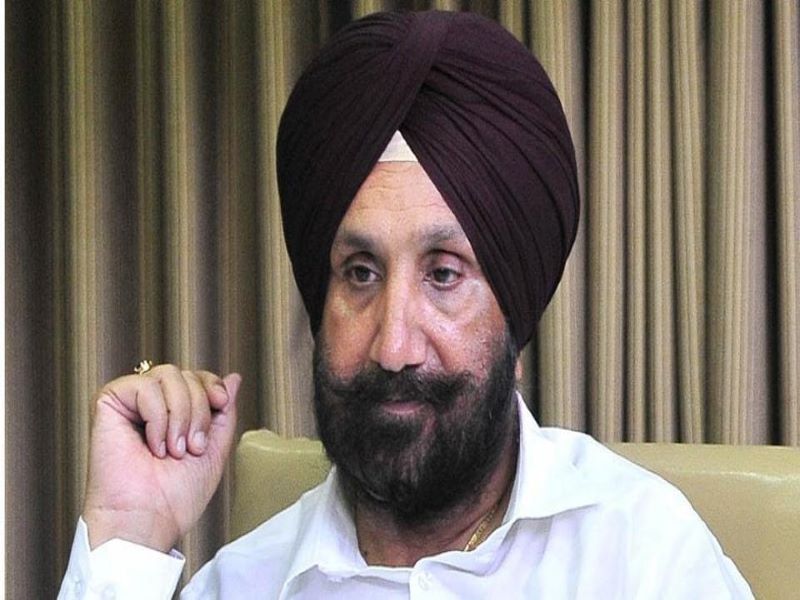 Amarinder Singh is a 'head of family' for us: Sukhjinder Randhava

Chandigarh/UNI: Congress leader Sukhjinder Randhava, who is likely to become the next chief minister of Punjab, on Sunday said he considers Captain Amarinder Singh like a "head of the family" for Punjab Congress.

Randhava, who is likely to be the next chief minister, said he respects Singh, and underplayed the differences within the party.

"The respect for Captain is the same. He is our head of family, there can be differences, but ultimately everyone unites," he said.

He said he has always considered Singh as his father.

"There have been differences, but he has never said anything against me. He is the man with whom I have been working since 2002, he is the crown on our head," Randhawa said.

Singh resigned as the Punjab chief minister on Saturday, miffed after a meeting of Congress Legislature Party was called by the central leadership.

After tendering his resignation he said he was feeling "humiliated", and also warned the party against appointing Punjab Congress President Navjot Singh Sidhu as the state CM.