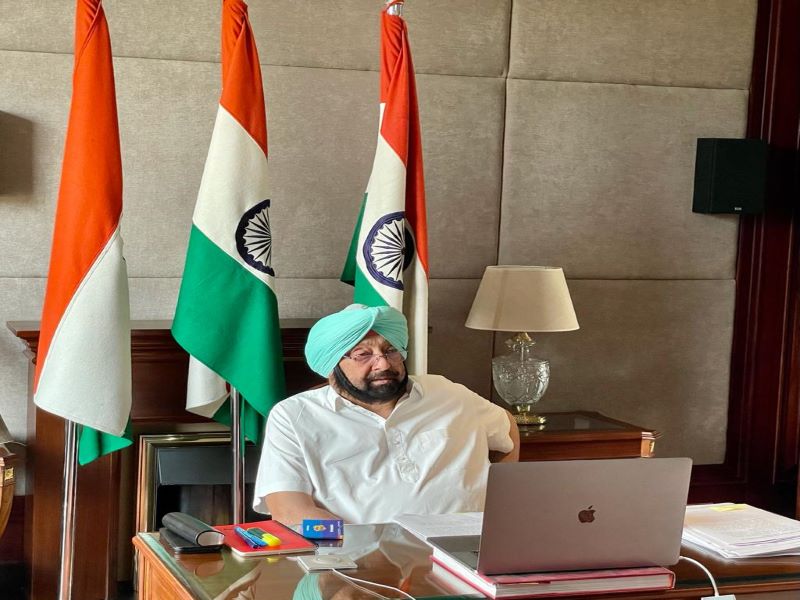 Amarinder Singh is a 'patriot', doors open for all who are nationalists: BJP spokesperson

New Delhi/UNI: Bharatiya Janata Party on Saturday said Congress has 'insulted' Amarinder Singh and called him a "patriot" as he resigned from the post of chief minister of Punjab, months ahead of state polls.

"Amarinder Singh is a patriot, he has been insulted by the Congress," BJP spokesperson Syed Zafar Islam said.

"He has always taken a stand different from Congress when it comes to patriotic issues. He has always stood for the nation," Islam said referring to Singh.

Asked if the BJP would welcome Singh, Islam said doors of the party are not shut for anyone.

"The doors of BJP are open to any one who is a nationalist," the spokesperson said.

Singh resigned as the chief minister of Punjab on Saturday, saying he feels humiliated, and Congress can appoint to the post anyone they have confidence in.