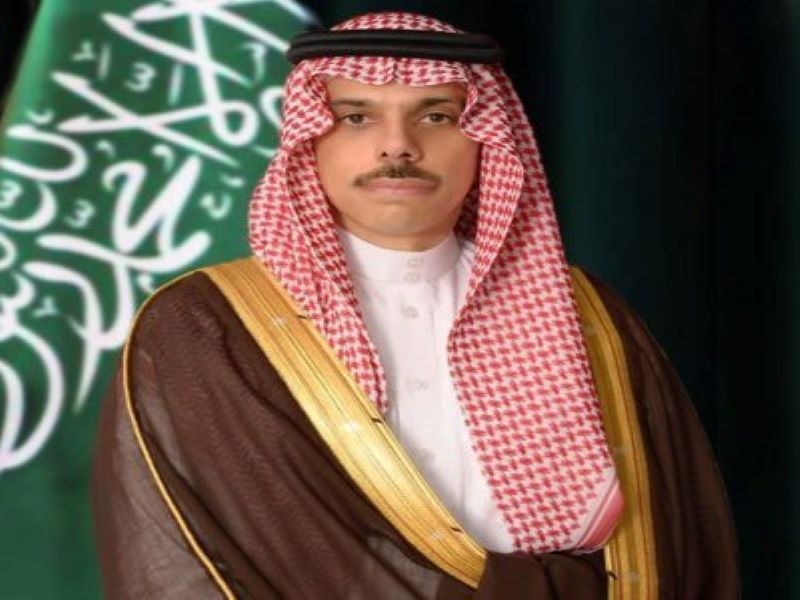 New Delhi/UNI: Saudi Arabia’s Foreign Minister Prince Faisal Bin Farhan Al Saud will arrive on Saturday on a three-day visit during which he will hold talks with External Affairs Minister S. Jaishankar and also call on Prime Minister Narendra Modi, with the discussions likely to focus on the Afghanistan situation.

Prince Faisal will hold talks with External Affairs Minister Jaishankar on Sunday and on Monday he will call on Prime Minister Modi, before emplaning for New York.

The Saudi Foreign Minister’s India visit comes amid Qatar and Iran been taking an active role in Afghanistan affairs.

The security ramifications of a Taliban-led Afghanistan are likely to figure in the talks.