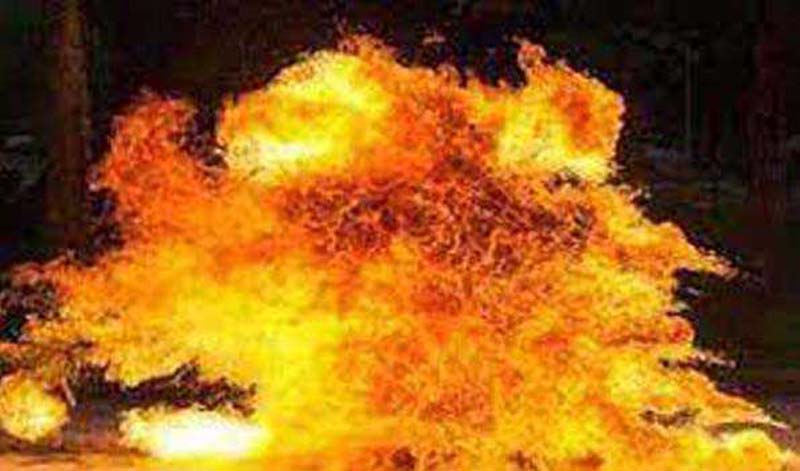 Nandigram/West Bengal/IBNS: A nine-year-old girl was killed and two other minors were seriously injured after a suspected crude bomb went off at an abandoned house at Jadu Bari Chak village under Nandigram-I Block's Kalicharanpur GP area in East Medinipur district of West Bengal on Friday evening, reports said.

According to reports, three children had started playing with a crude country-made bomb at the abandoned house mistaking it to be a ball, and it suddenly exploded.

Three kids were seriously injured in the explosion and were rushed to a super speciality hospital in Nandigram, where one of them succumbed to her injuries.

Local authorities said that the remaining two children were undergoing treatments at the hospital.

Tamluk based Bharatiya Janata Party (BJP) leaders alleged that local Trinamool Congress (TMC) activists had stored crude bombs at the abandoned house to attack their supporters and one of those exploded, leaving a minor girl dead.

Local TMC leaders declined to comment immediately on the matter.