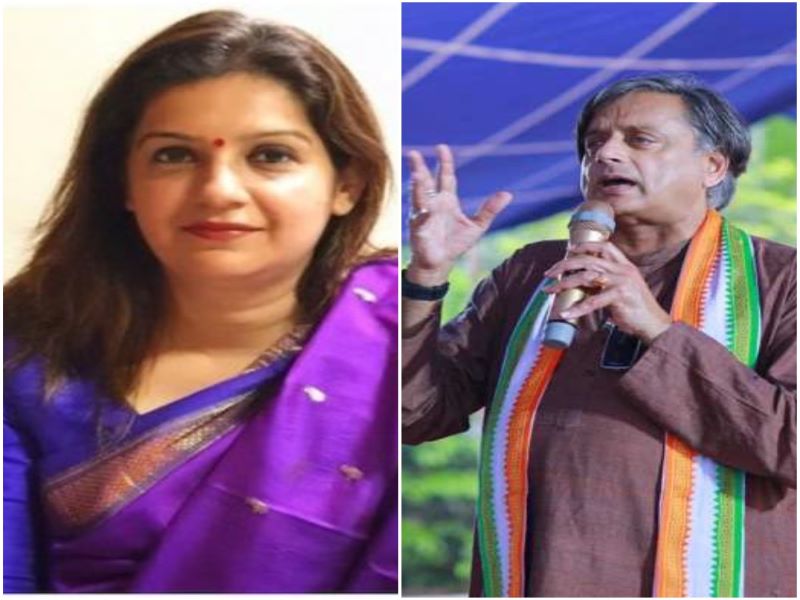 Shashi Tharoor, Priyanka Chaturvedi to be hosts on Sansad TV

Tharoor will interview eminent personalities, and Chaturvedi's programme will have women MPs share their journeys.

Economist Bibek Debroy, the government's principal economic advisor Sanjeev Sanyal and NITI Aayog CEO Amitabh Kant will be the other star hosts on the channel.

Former MP and senior Congress leader Karan Singh will host a show on the channel on different religions.

Mathura, the constituency of actor-turned-politician Hema Malini and her involvement as an MP, would be also shown in a full documentary on Sansad TV, the actor tweeted.

The decision to merge Lok Sabha TV and Rajya Sabha TV was taken in February, and the CEO of Sansad TV was appointed in March.

Retired IAS officer and former Textile Ministry secretary Ravi Capoor is CEO of the channel while the Joint Secretary in Lok Sabha Secretariat Manoj Arora is the OSD.

According to media reports, the inclusion of other programmes indicates that this channel is a completely different set up from Lok Sabha TV and Rajya Sabha TV and it seeks to break the stereotype by getting MPs involved in programming.