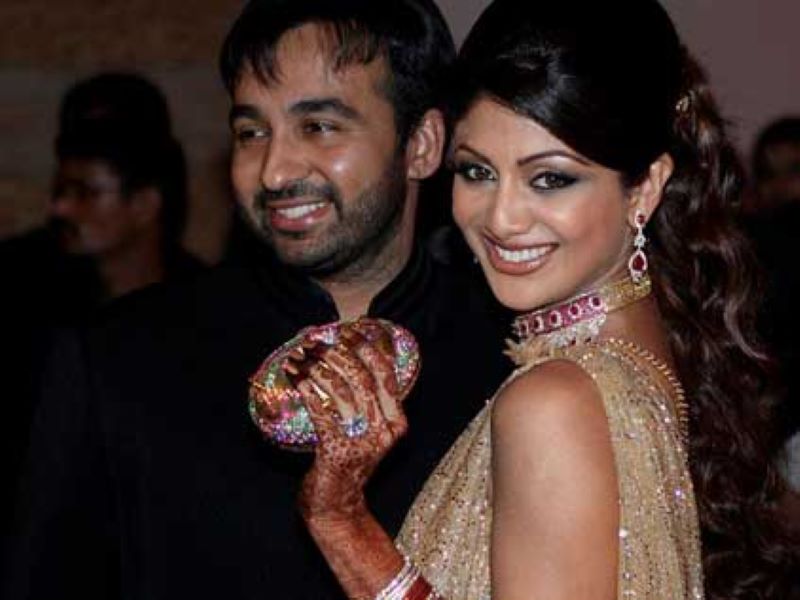 Mumbai/IBNS: Actor Shilpa Shetty has been listed as a witness in a charge sheet filed by Mumbai Police against her incarcerated husband Raj Kundra, who is accused of producing and streaming sexually explicit content on mobile apps.

A Times of India report said the property cell of Mumbai Police Crime Branch filed a supplementary charge sheet against Kundra and his associate Ryan Thorpe in the pornography content case.

The 1,500-page charge sheet was filed before a magistrate court in Mumbai on Wednesday and it also includes Shilpa Shetty's statement.

According to the charge sheet, Shilpa Shetty told the police she was not aware of her husband's activities as she was busy with her own work.

" I was too busy with work I did not know what Raj Kundra was up to," she said in a statement included in the charge sheet, according to an NDTV report.

Investigations have revealed that after "Hotshots", the app used by Raj Kundra to stream pornographic content, was removed by Google from Play Store, he launched another app "Bollyfame".

Raj Kundra was arrested on July 19 along with others, including some of his employees. However, four employees are believed to have turned witnesses against him, according to the NDTV report.

He has argued in court that the content he streamed on the apps can be classified as erotica but not pornographic and similar content is available on OTT platforms like Netflix.

In April, the first charge sheet was filed against 11 people, including actress Gehana Vasisth, who was also arrested and later released on bail, according to media reports.

The Times of India report citing a news portal stated that Raj Kundra and his IT head Ryan Thorpe have been charged under various sections of IPC and sections of the Information Technology Act and Indecent Representation of Women (Prohibition) Act 1986.

Reportedly, Raj Kundra's brother-in-law Pradeep Bakshi and Yash Thakur have been named as absconding accused in the charge sheet.

In India, publishing and transmitting obscene material is prohibited by law but watching pornography in private is legal.

The police have said that Kundra and his brother had set up a UK-based company and registered the company in that country in order to evade Indian cyber laws, NDTV reported.