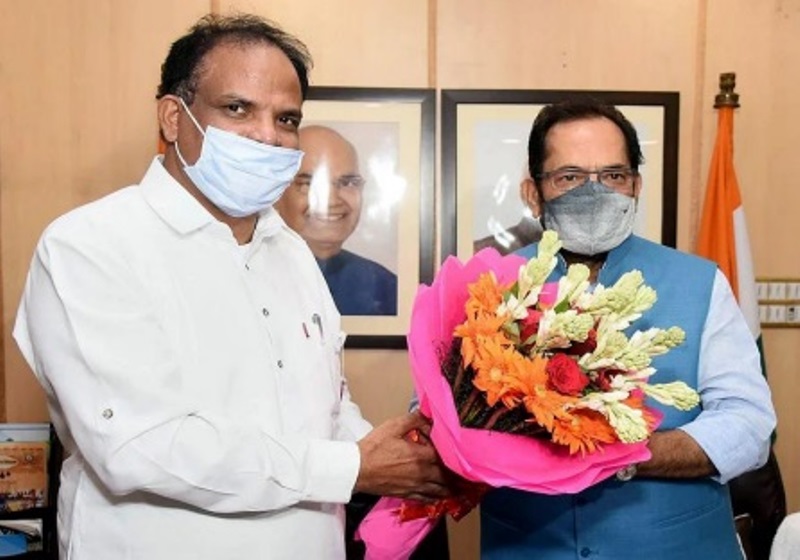 Kupwara/IBNS: Union Minister of State for Minority Affairs, John Barla, Tuesday said time has come when benefits of development percolate down to the people in far-off and border areas like Kupwara.

He said that Kupwara as a border district gets special attention from the Centre by way of funds flowing under Aspirational District since 2018.

The Minister who was on a two-day visit to Kupwara under the Union  Government's public outreach programme inaugurated Double Lane Bridge at Khumriyal in Kupwara district. The bridge costing Rs 614.98 lakh connects Lolab Valley with the rest of the district.

The minister also flagged off the ambulance of Chinar Charity Foundation (local  NGO) devoted as free service for poor cancer patients of the area.