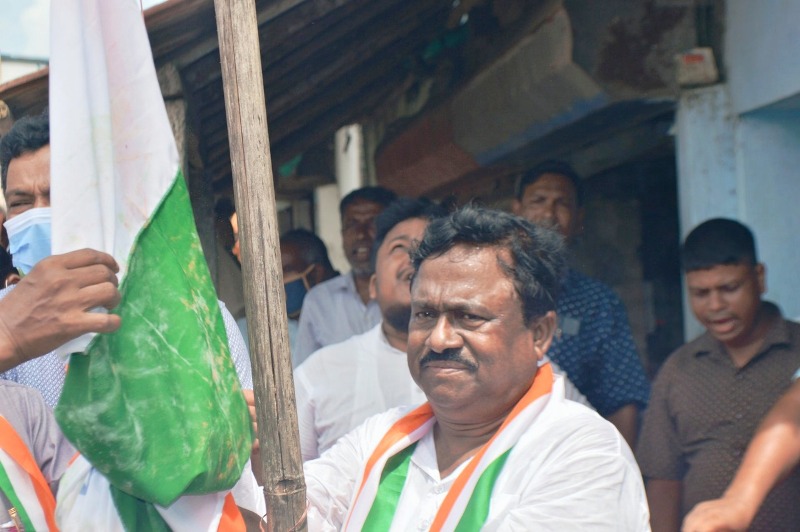 Kolkata/IBNS: The Central Bureau of Investigation (CBI) on Wednesday summoned Trinamool Congress (TMC) leader Seikh Supian, who was the election agent of Mamata Banerjee in Nandigram, in connection with its ongoing probe into the post-poll violence cases in the state, officials said.

According to CBI sources, the Central investigation agency has served a notice to Supian asking him to appear at a guest house in Haldia on Thursday in connection with the alleged murder of Nandigram's BJP supporter Debabrata Maity.

Denying his involvement in the case, Sk Supian said that he had received CBI's summons and he will join the probe on Thursday.

After being directed by the Calcutta High Court, CBI has been probing the post-poll violence cases related to murder, rape and crime against women.