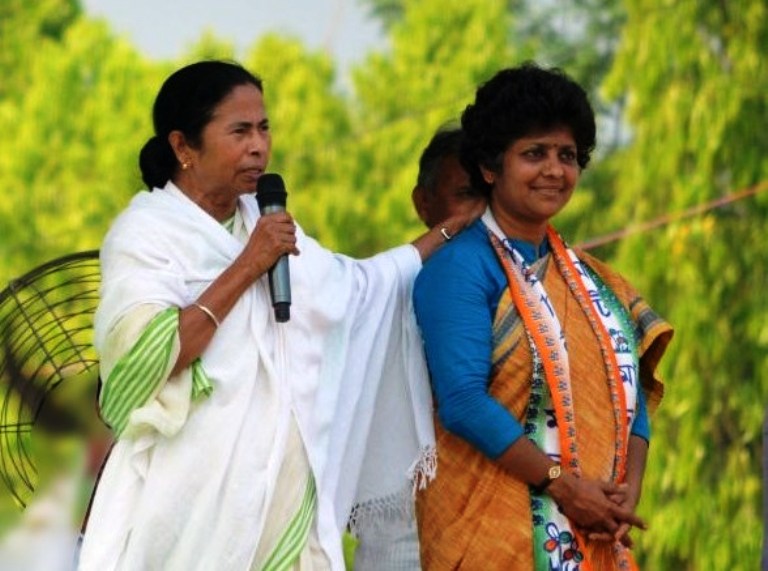 Her resignation was accepted by the Chairman Venkaiah Naidu on Wednesday itself.

Arpita Ghosh was nominated to the Rajya Sabha by the TMC in March 2020 after she lost from Balurghat constituency in West Bengal's Dakshin Dinajpur district in the 2019 Lok Sabha elections.

In a notification released on Wednesday, the Rajya Sabha Secretariat confirmed that Vice President Naidu has accepted the resignation of TMC MP Arpita Ghosh.

According to an India Today report quoting sources, Ghosh was asked to step down by her party as it plans to nominate another candidate to the Upper House in her place.

It is pertinent to mention here that Arpita Ghosh was among the six MPs suspended by Venkaiah Naidu for allegedly creating a ruckus in the Rajya Sabha during the recently concluded monsoon session of Parliament.