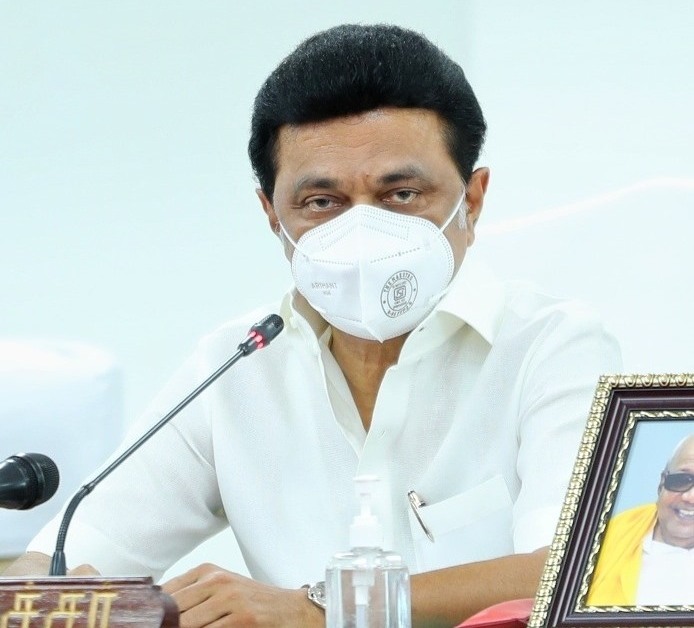 Beg you, don't end your lives: MK Stalin appeals to NEET aspirants after three suicides in a week

His appeal came after a 17-year-old girl died in Tamil Nadu allegedly by suicide earlier in the day, the third death in less than a week for being unable to take on the pressures of the NEET exam.

Earlier, a 17-year-old boy and a 19-year-old committed suicides on Sunday, merely hours before the exam scheduled for the next day.

Over the past few years, 15 medical aspirants have died by suicide in the state, said media reports.

In an emotional appeal, MK Stalin said: "I beg of you, please do not end your lives. Nothing is impossible for you. Study with that confidence. Parents, too, should instill self-confidence in children and not stress them out."

He advised the tormented aspirants to talk to mental health experts by dialling 104.

"NEET shuts down the little opportunity that has opened up for students. The Union government is stonehearted. It is not climbing down (from its stated position). We will create a situation to scrap NEET," Stalin said.

On Monday, Tamil Nadu passed a new bill to stop NEET-based admission to medical courses. It would, however, be not implemented unless President Ram Nath Kovind signs the same, since it challenges a Central law.

NEET was introduced during the UPA regime when Stalin's party DMK was a part of the coalition government.

The then Tamil Nadu Chief Minister MK Karunanidhi, Stalin's father, had even managed to get a Presidential approval exempting the state from NEET.

However, the succeeding AIADMK government failed to get a similar exemption from its ally, the Bharatiya Janata Party (BJP)-led government at the Centre.

The Supreme Court, too, ruled that NEET would stay.

The state had made Class 12 marks the basis for admission to medical courses.