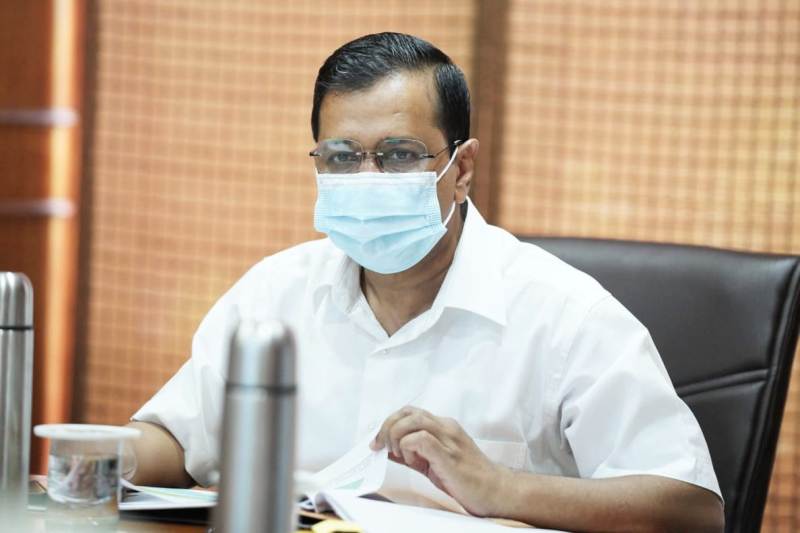 Delhi imposes blanket ban on sale, storage and use of firecrackers during Diwali

New Delhi/UNI: The Delhi government has imposed a blanket ban on the sale, storage and use of all kinds of firecrackers during Diwali this year, Chief Minister Arvind Kejriwal announced on Wednesday.

Considering the dangerous levels of pollution during Diwali over the last three years, a complete ban is being imposed on the storage, sale and use of firecrackers this year, Kejriwal informed. The ban was imposed last year as well.

The CM also appealed to the traders not to stock up the firecrackers since it would cause them huge losses in business loss.

Last year, a delayed imposition of the complete ban on firecrackers had caused heavy losses to the traders who had stocked them up.

"Last year traders incurred heavy losses as the ban was announced late and they had already stocked up the firecrackers. This year, I request them not to repeat that," Kejriwal said.

In 2020, the government had imposed a blanket ban on firecrackers, including those that were considered ‘green’, between November 7 and November 30. The sudden ban of firecrackers when pollution levels shot up had led to huge losses for the traders.

The National Green Tribunal had also banned firecrackers last year from November 9 to November 30 in the National Capital Region and all places where the average air quality in November had dropped below the ‘poor’ category.