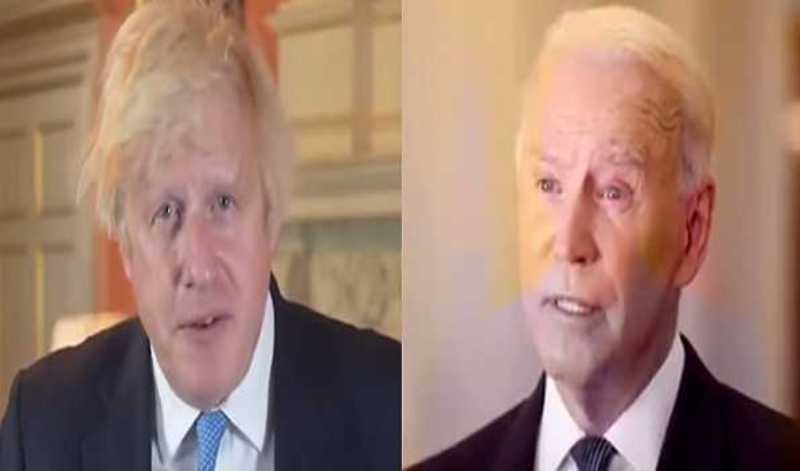 London/UNI/Sputnik: UK Prime Minister Boris Johnson is expected to meet with US President Joe Biden at the end of this month, during the United Nations General Assembly (UNGA), The Times reported on Monday.

One senior diplomatic source told the newspaper that the meeting was expected to take place at The White House but this had not been "100 per cent confirmed."

The 76th UN General Assembly (UNGA) is opening on Sept 14. The high-level week will start on Sept 21 and will last until Sept 27.

Johnson is expected to hold bilateral talks with Biden during his four-day trip to the US for the UNGA, The Times said, adding that the Prime Minister will try to mend relations with Washington. Downing Street had asked the Biden administration to have the meeting coincide with the UNGA trip, the newspaper specified.

Sources revealed to the British daily that "a suspicion in Washington that Johnson doesn't want to be too tough on Beijing" and Biden will use the opportunity during talks with Johnson to get the prime minister to support the US, which sees "China as the great strategic challenge of the 21st century."

One senior diplomatic source told the national paper that if London wants to have an influence on issues like Russia, China and climate change, it will not be able to do so alone.