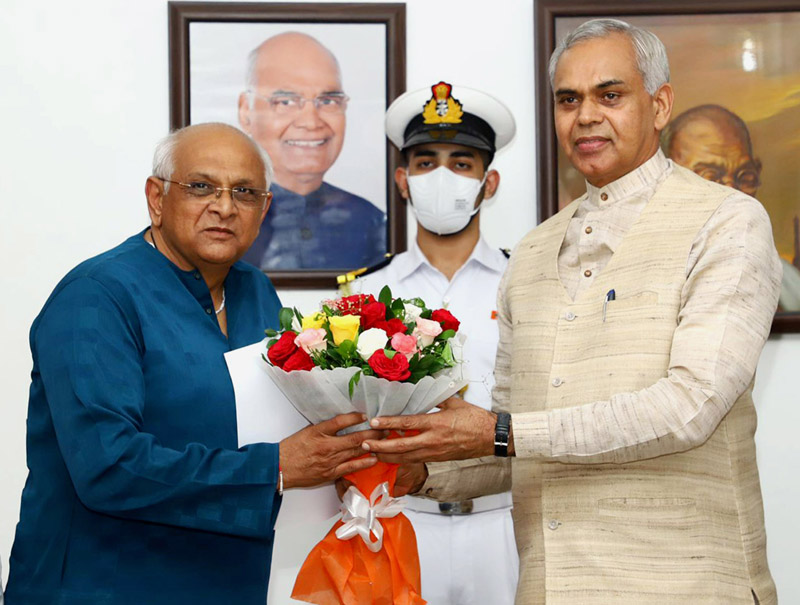 He will succeed Vijay Rupani, who resigned as Gujarat Chief Minister on Saturday. 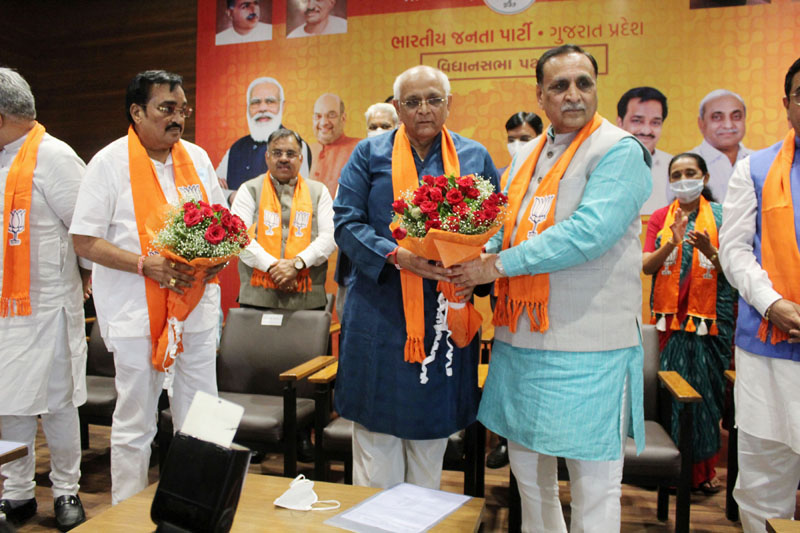 Patel, a first time MLA from Ghatlodia, met Governor Acharya Devvrat and staked claim for being the next Gujarat Chief Minister. He was accompanied by former chief minister Vijay Rupani and state BJP chief CR Patil along with other party leaders.

Union Minister N.S. Tomar who was one of the observers appointed by the BJP for the process of selection made the announcement. He said Patel's name was proposed by Rupani, who insisted on being the proposer for the new chief minister.

A local BJP leader, with an old association with the Rashtriya Swayamsevak Sangh, Patel has earlier served in the local municipal bodies, also serving as a municipal councillor in Ahmedabad. 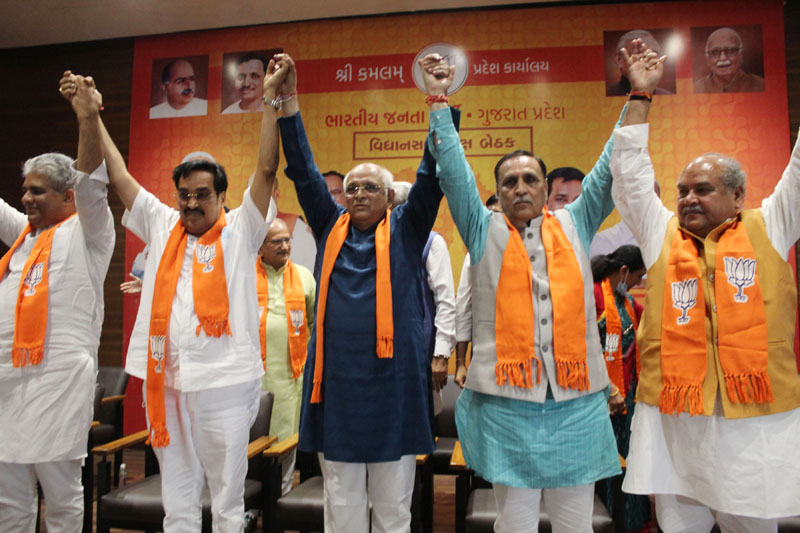