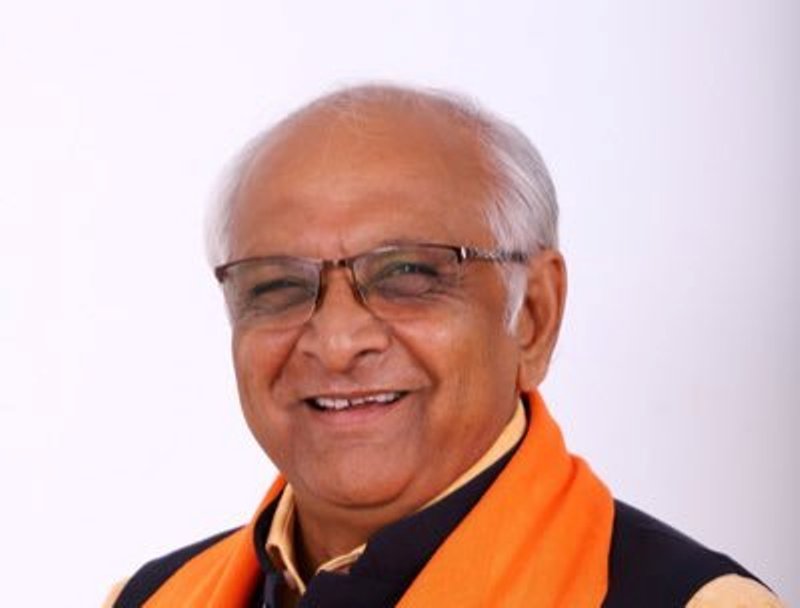 Ahmedabad: The Bharatiya Janata Party on Sunday named Bhupendra Patel as the next Gujarat Chief Minister.

According to reports, the decision was taken during the meeting of the BJP core committee.

Union Minister N.S. Tomar who was one of the observers appointed by the BJP for the process of selection made the announcement and said Patel's name was proposed by Vijay Rupani, who resigned from the chief minister's post on Saturday.

The announcement was made just a day after Vijay Rupani quit as Gujarat Chief Minister.