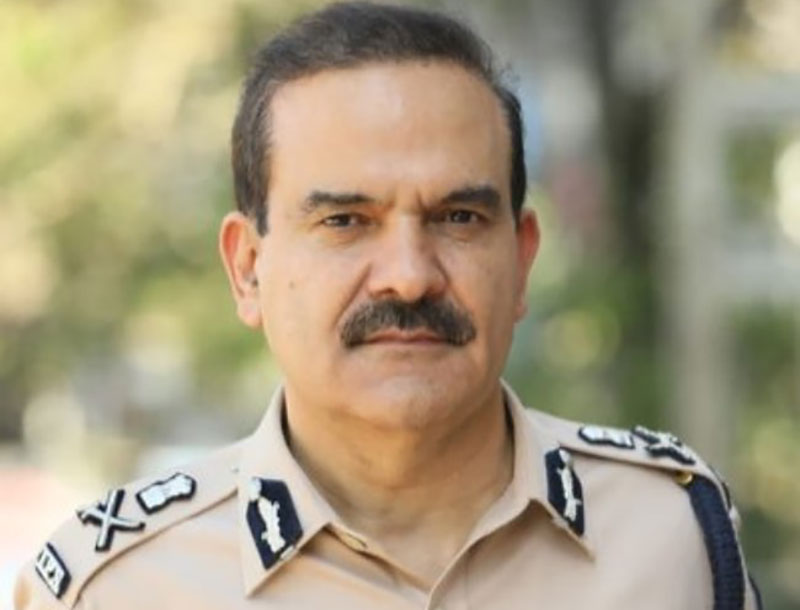 This is reported to have been told to National Investigation Agency (NIA), according to media reports.

The NIA is trying to join the various pieces of the case it is discovering as the investigation is progressing.

According to an NDTV report, an Intelligence Officer told the NIA that the ID on Param Bir Singh's iPhone was created in April in his office.

The name was chosen as a packet of this brand's snack was kept in his office.

The NIA recorded the statement of the Intelligence Officer in connection with the online accounts it has been investigating to join the missing links.

The Central investigating agency has written to Apple, the maker of the iPhone, to learn about the various email IDs and accounts that had been used in committing the crimes.

The NDTV report said that the NIA believes sacked police officer Sachin Vaze and former encounter specialist Pradeep Sharma are the key conspirators in the case.

The Intelligence Officer also told NIA that a cyber expert was paid Rs 50,000 to fudge a report and state that a terror outfit Jaish-Ul -Hind was behind the planting of gelatin sticks near businessman Mukesh Ambani's residence Antilia, according to the report.

The cyber expert said the report was made at the request of Singh who told him it would be shared with the NIA, it added.

The report was meant to be confidential as the daily police was also investigating the role of the terror outfit in another case but got leaked the next day.

The NDTV report said that NIA is still not clear about Param Bir Singh's role in the conspiracy, if at all. However, the charge sheet contains several witness statements that point that the former Mumbai top cop was involved in propagating the claim that the terror outfit was behind the placing explosive near Ambanis home, a theory that was rubbished by the NIA.