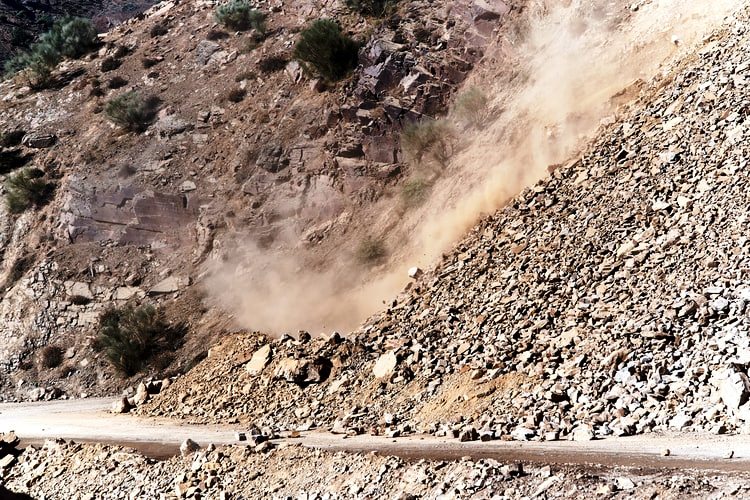 Shimla/UNI: Himachal Pradesh High Court has issued notices to the Centre and State Governments and the National Highway Authority of India, in a matter seeking directions to the authorities concerned to take necessary measures for prevention of occurring landslides in the state.

A Division Bench comprising Acting Chief Justice Ravi Malimath and Justice Jyotsna Rewal Dua passed these orders on a petition filed by Namita Maniktala, which was taken up by the Court as Public Interest Litigation.

The petitioner has alleged that many areas of Himachal having fragile geologies are prone to the landslides and almost every year, the state witnesses massive landslides, which causes loss of lives and property.

"The residents of the State as well as the tourists visiting Himachal Pradesh, have a fundamental right to life and it is the duty of the State to take all those precautionary measures, which can prevent the landslides and stop any further loss to life and property of the citizens," the petitioner said.

She has alleged that the experts have recommended some remedial measures to prevent landslides in various reports.

The petitioner has prayed to direct the State to inform the Court about the implementation of the measures suggested by the experts in the aforesaid reports and to engage the services of the Wadia Institute of Himalayan Geology, Dehradun, to conduct study on all such landslide vulnerable zones and suggest the measures to be taken for preventing such landslides.

The Court posted the matter after four weeks and directed the respondents to file a reply by next date.