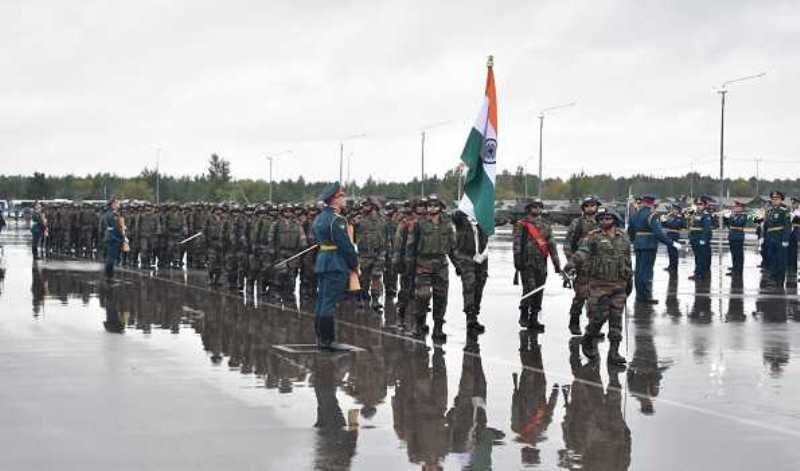 The military exercise will take place in five training centres of the easter European nation-  Brest, Baranavichy, Damanauski, Abuz-Lyasnouski, Ruzhanski, and the region of Hrodna. Most of the sites are in close proximity to Lithuania and Poland's border.

Zapad Excercise takes place every two years between the Russian Federation and the Republic of Belarus.

Armenia, India, Kazakhstan, Kyrgyzstan and Mongolia's army will take part in the drill, while military from China, Vietnam, Burma, Pakistan and Uzbekistan are observing the manoeuvre.

India will participate in the exercise at Mulino training ground in the Nizhny Novgorod region on the military equipment of the troops of the Western Military District.