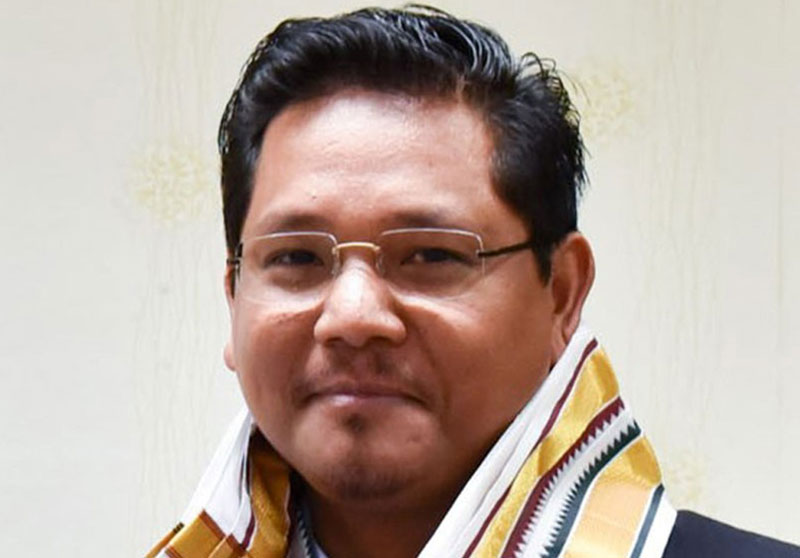 Guwahati: The Meghalaya government has constituted three regional panels to resolve its border dispute with Assam.

Meghalaya Chief Secretary M S Rao on Tuesday issued a notification and said that, all three committees will be headed by three cabinet ministers of Meghalaya government.

The regional committees have been formed to examine the present status of the six areas of differences – Tarabari,  Gizang and Hahim in West Khasi Hills district, Boklapara and Khanapara-Pilingkata in Ri Bhoi district and Ratacherra in East Jaintia Hills district.

The regional committee for Ri Bhoi will be headed by Deputy Chief Minister Prestone Tynsong as chairperson and the other members are Cabinet Minister Dasakhiatbha Lamare, Nongpoh MLA Mayralborn Syiem and Jirang MLA Sosthenes Sohtun.

The Deputy Commissioners of Ri Bhoi, West Khasi Hills and East Jaintia Hills district will be the member convenor of the respective committee.

The regional committees will coordinate with the relevant regional committees set up by the Assam government, to cross-reference and verify the names of the villages (sub-villages) claimed by Meghalaya with the names of villages as per records of Assam government, to establish the geographical location of the villages and their contiguity, to examine the status of the population of villages as per census records including ethnicity.

The regional panels will prepare an ‘As-Is’ public asset register in the villages, created by both the state governments, to visit each of the villages, and interact with the communities living in the villages including the elected representatives of the Autonomous District Councils to learn about the perception of the people living in the area, to document the factual information regarding the physical and time-wise distances from the villages to the nearest public service delivery point/administrative unit.

In the notification stated that, the committees will submit their report to the Meghalaya government within a period of 30 days from the date of this notification based on inspection of the villages and agreed yardsticks of historical perspective, ethnicity of locals, administrative convenience of their contiguity with the boundary and their perception.