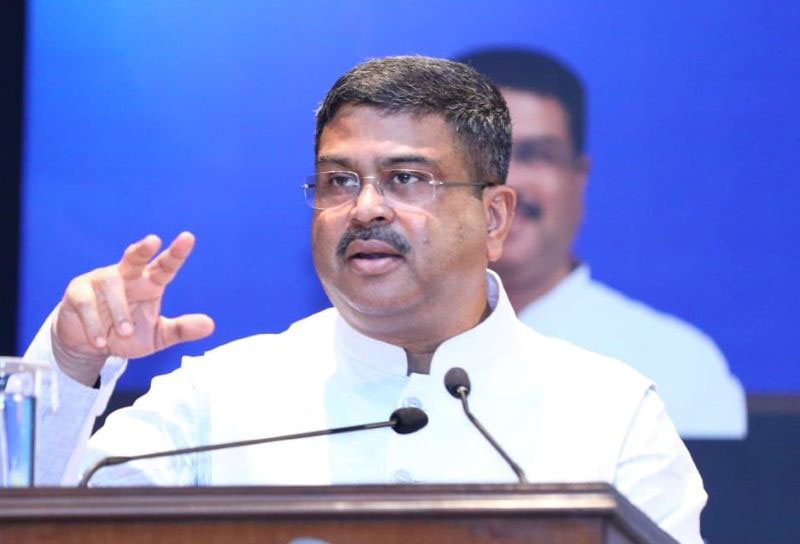 Lucknow/UNI: The ruling BJP in Uttar Pradesh has set the balls rolling for the crucial 2022 assembly polls with the announcement of a strong 14-member team of senior leaders, led by Union minister Dharmendra Pradhan, to retain the government with a landslide victory.

The team has seven joint in-charge along with six in-charges of respective regions, a BJP statement here on Wednesday said.

The new team has fixed a target to win over 300 seats in 2022 similar to the 2017 polls. The BJP has announced to go to the polls projecting present CM Yogi Adityanath as the next CM face .

In the 2017 assembly polls , senior BJP leader from Rajasthan Om Prakash Mathura was the in-charge and was assisted by several senior leaders including Piyush Goel and others.

However, suspense still persists about the fate of present UP incharge and party general secretary Radha Mohan Singh whether he will be under Dharmendra Pradhan or will continue to work independently.