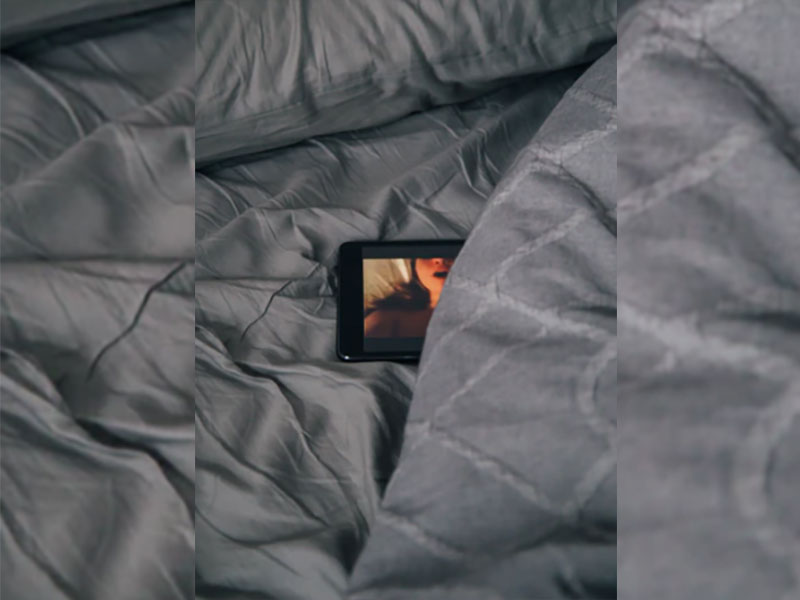 Twitter has a user-base of 17 million users (as of June 2021) in India, is one of the widely used micro-blogging platforms in the country, and is an increasingly popular platform, reports The Singapore Post.

The Indian government had earlier said all the social media giants that for functioning in India they will have to comply with the laws of the country, irrespective of their own policies.

“Twitter has not only been violating the ‘law of land’, it is also not not adhering to its own policies. The social-media giant is one of the epicenters of pornographic / adult content unlike other platforms like Facebook, Instagram, and Tumblr,” the report stated.

“While it is not clear whether Twitter is willfully ignoring the laws or it has been oblivious; it continues to be the hub of vulgar and pornographic content available online,”  the report further added.