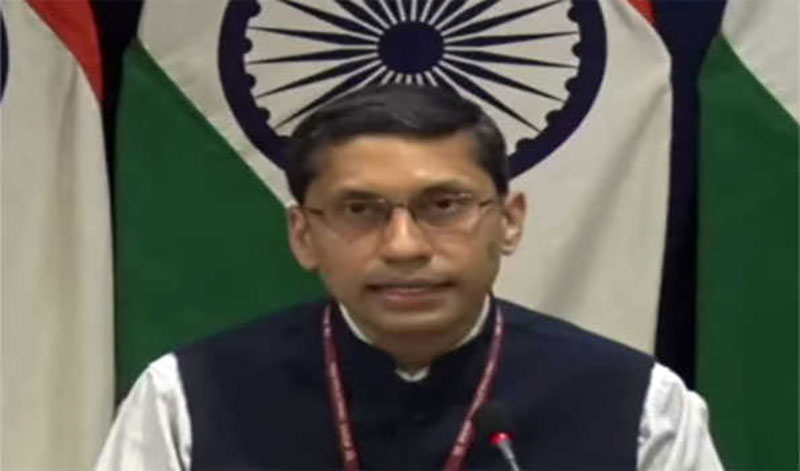 New Delhi/UNI: India has been prioritising the evacuation of its nationals from Kabul, believed to be around 20, but any movement forward will depend on how soon the Hamid Karzai International Airport is made operational for commercial flights, the Ministry of External Affairs said on Thursday.

“A lot of the evacuation of people, the repatriation of people will depend on how they open the airport; till the commercial flights begin it will be difficult; there will be no clarity on evacuations till then,” said MEA spokesperson Arindam Bagchi.

“We have been prioritising the evacuation of our people, our nationals there plus some Afghans who we could bring out. Currently, the Kabul airport is not operational, so I don’t have an update on when we will be able to do more flights,” he said.

He added that in the meantime, the government’s Special Afghanistan Cell “continues to operate, and has been in touch with whoever is in Kabul and in Afghanistan” who want to come out.

Sahney also said in a press statement that his organisation is in touch with India's Ministry of External Affairs over the remaining Afghan Sikhs and Hindus in Afghanistan and an evacuation plan is being chalked out “in the next 10 days or so”.

Bagchi said that everything depends on Kabul airport being made functional and commercial flights resuming from there.

Commercial operations in Kabul airport were suspended after multitudes of people thronged the airport seeking to leave the country after the Taliban captured Kabul and toppled the government of Ashraf Ghani.