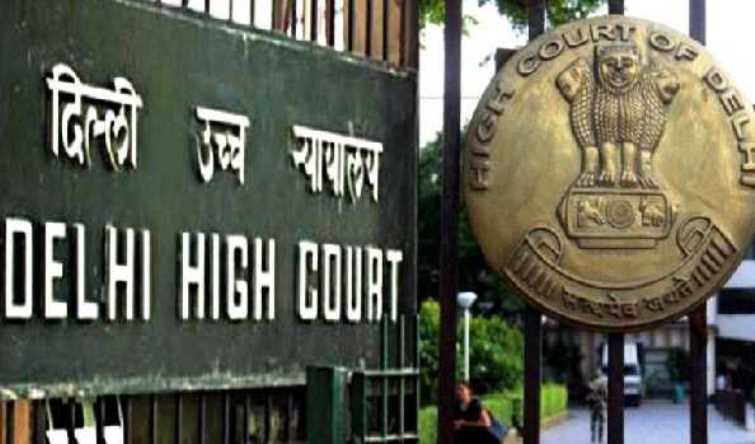 Delhi/IBNS: The Delhi High Court on Thursday dismissed four of the five first information reports (FIRs) registered in a case of alleged offences of looting and burning a compound during the riots in February last year.

The court quashed the cases on the grounds that a second FIR and fresh investigation cannot be conducted for the same cognisable offence as it was contrary to laws laid down by the Supreme Court, according to a Hindustan Times report.

Recently, a sessions court noted that the standard of investigation in a large number of matters related to the February 2020 northeast Delhi riots had been “very poor” and that the investigating police officers did not bring their probes to a logical conclusion after filing “half-baked” charge sheets.

The High Court disposed of all the cases except the one lodged by the Delhi Police against the same accused in March last year at Jaffrabad Police Station and all the proceedings following from there.

“It cannot be said that the incidents were separate or the offences are different. As stated earlier, a perusal of the charge sheets filed in the respective FIRs show that they are more or less identical and the accused are also the same. However, if there is any material that has been found against the accused the same can be placed on record in the FIR,” Justice Subramonium Prasad said.

The court’s order came after accused Atir filed four petitions against the five FIRs registered on complaints received from different members of the same family stating that when they reached their home in the Maujpur area on the evening of February 24, they saw their house was set ablaze which caused a loss of articles worth Rs 7-10 lakh, according to the HT report.

Atir's lawyer Taru Narula said that all the FIRs had been lodged in respect of the same dwelling unit and had been filed by different family members separately and even the same fire-brigade truck had come to extinguish the blaze.

However, Delhi Police claimed that the properties were different and the damage suffered individually by the residents and the subject matter of each FIR was different from others, the report stated.

The court dismissed this argument and said that all the five FIRs were identical in their content and more or less a facsimile of one another and pertain to the same occurrence.

The court said this despite noting that one of the complainants had stated that the premises was his ancestral property and had been divided into four portions pursuant to a family arrangement.

“The law on the subject has been settled keeping in line with the principles enunciated by the Supreme Court of India. There can be no second FIR and no fresh investigation in respect of the same cognisable offence or same occurrence giving rise to one or more cognizable offences,” it said.

“The entire incident occurred when the mob entered the compound and set fire at different places within the same compound. Same truck… came to the spot to douse the fire. It, therefore, cannot be said that there are five separate incidents and, therefore, five separate FIRs cannot be registered for the very same incident as it is contrary to the laws laid down by the Supreme Court,” the high court said.

The communal clashes had broken out in northeast Delhi on February 24, after a clash between the supporters of the Citizenship Amendment Act and those against it spiralled.  At least 53 people died and around 700 were injured in the violence.