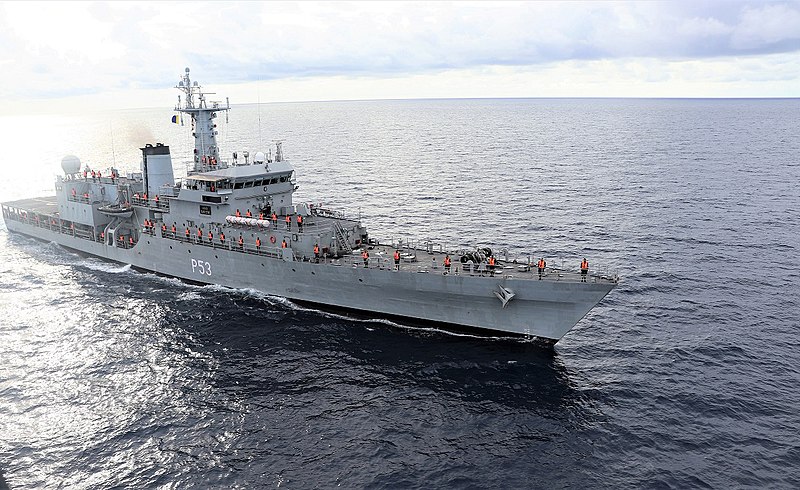 New Delhi/Dhaka: Indian Navy’s Offshore Patrol Vessel INS Savitri departed Visakhapatnam on 30 August 2021 and is enroute to Chittagong, Bangladesh to support the ongoing efforts of the Bangladesh military and government agencies in combating the ongoing wave of the Covid pandemic in their country.

The ship will arrive on 02 September carrying two 960 LPM Medical Oxygen Plants (MOP), one each for Bangladesh Navy and Dhaka Medical College, read an official statement issued by the Indian government.

INS Savitri, is an indigenously built Offshore Patrol Vessel of the Indian Navy under the Eastern Naval Command based at Visakhapatnam.

As part of the Government of India’s vision of SAGAR (Security and Growth for All in the Region), the Indian Navy has been proactively engaging with countries in the region and has been at the forefront of numerous humanitarian missions spanning the entire extent of the Indian Ocean including South/ South East Asia and East Africa.

Earlier, Indian Naval Ship Shakti had transported 100 T of LMO to Colombo, Sri Lanka, whilst INS Airavat is currently on a deployment to South East Asia for trans-shipment of medical aid to Indonesia, Vietnam and Thailand.

India and Bangladesh have a close, long-standing relationship covering a wide spectrum of activities and interactions, which has strengthened over the years.

"The people of India and Bangladesh also share close cultural bonds and a shared vision of democratic society and a rules-based order," read the statement.