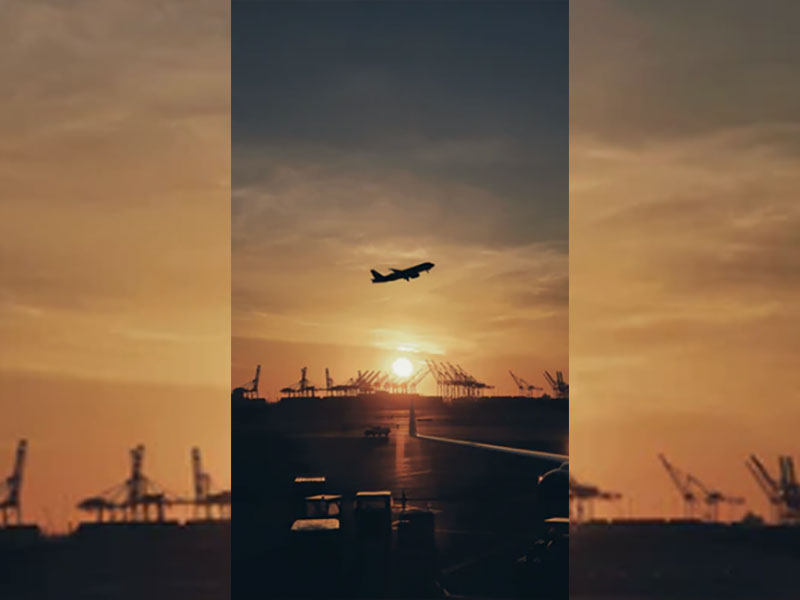 Nagpur/UNI: The Dhaka-bound Bangladesh flight which had to make emergency landing at Nagpur Airport, left for the destination with the stranded passengers 11 hours later, though its pilot, who had suffered a cardiac attack mid-air, is still critical and undergoing treatment at a private hospital here, sources said here on Saturday.

The Biman Bangladesh Airlines flight BG-022 was on its way from Muscat to Dhaka with 126 passengers on board on Friday morning.

And when the plane was near Raipur, pilot Nawshad Ataul Quaiyum(45) suffered a severe cardiac attack mid-air.

The co-pilot contacted Kolkata Air Traffic Control (ATC) for an emergency landing and was advised to land at Nagpur which was the nearest airport.

The Boeing Aircraft landed at Dr Babasaheb Ambedkar International Airport at 11:40 am.

Later, the flight arranged alternative crew and after that the stranded flight departed for the destination along with the passengers at 10.37 pm on Friday, said sources.

The condition of the pilot is still critical and he is undergoing treatment in Kingsway Hospital here, the sources added.