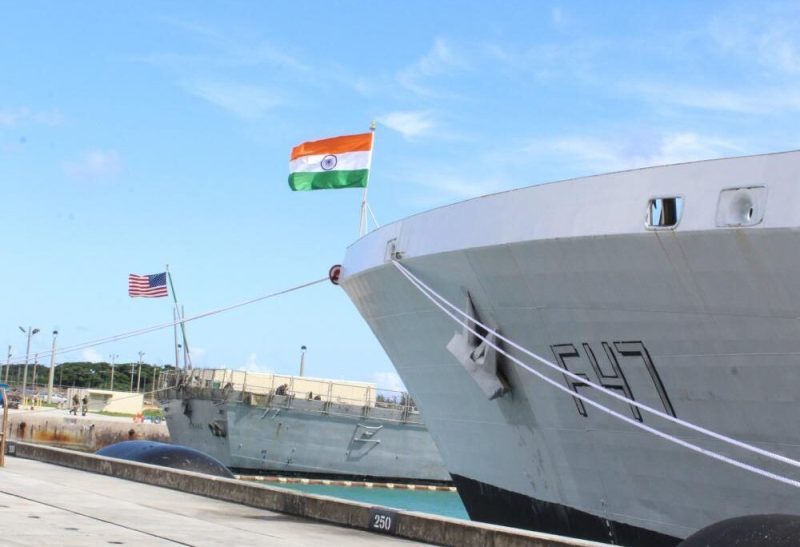 “Our team is excited to demonstrate [anti-submarine warfare] capabilities and to collaborate alongside our Indo-Pacific partners and allies. The lessons and tactics we share will enhance our strength and capabilities in supporting the common vision of a free and open Indo-Pacific,” Gahl said.

The Royal Australian, Indian, Japanese, and American maritime forces routinely operate together in the Indo-Pacific, fostering a cooperative approach toward regional security and stability to deter malign influence.

Maritime patrol and reconnaissance aircraft are scheduled to include an IN P-8, JMSDF P-1, and U.S. P-8A.